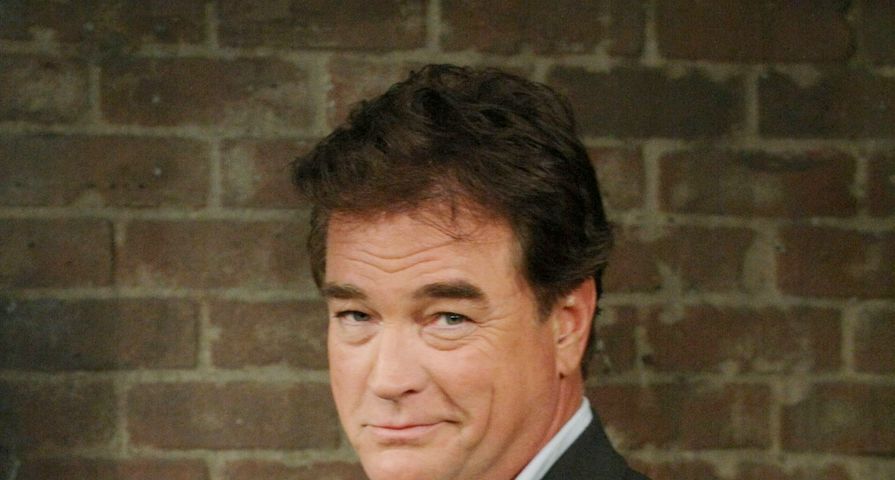 John Callahan, who starred on All My Children (AMC), Days Of Our Lives (DOOL), General Hospital (GH) and Santa Barbara (SB), passed away from a stroke on March 27 at the age of 66.

“May Flights of Angels Wing You to Your Rest my Dear Friend,” LaRue, who plays Celeste Rosales on Young And The Restless, wrote.

“Your bigger than life, gregarious personality will leave a hole in our hearts forever. We are devastated-My great friend, co parent partner, and loving father to Kaya. You gave the best most beautifully written tributes, and I am at a complete loss for words right now for you.”

His former AMC co-stars Kelly Ripa and Sarah Michelle Gellar also paid tribute to the actor. “Because there are no words, all i can muster is Rest In Peace #johncallahan,” Ripa wrote. “My heart breaks for you @evalarue and @kaya_callahan.”

“Johns greatest joy in his life, was when he had a daughter of his own,” Gellar wrote. “I promise you GP…I will always be there for smoosh (Kaya) and @evalarue as well.”