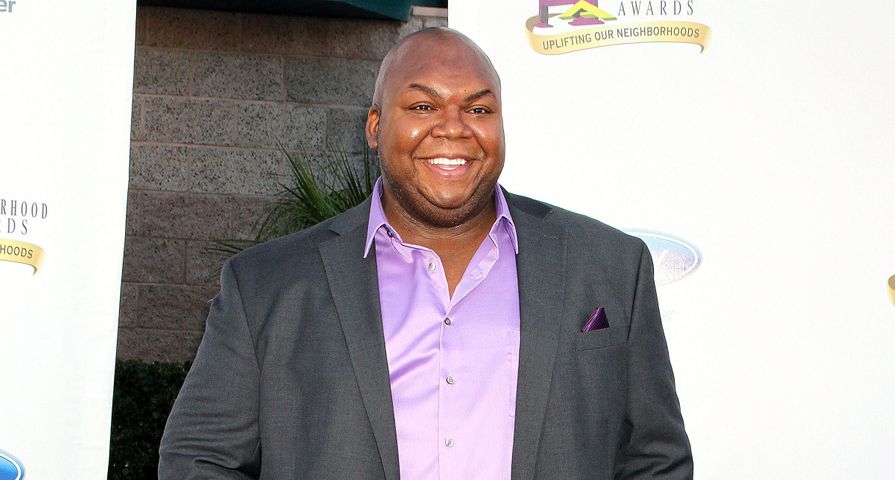 Windell Middlebrooks was one of those actors whose face you saw and thought “I’ve seen him before” and that’s probably because you had, as Middlebrooks was a very familiar face across television shows as well as commercials.

Unfortunately the versatile actor passed away much too soon at the age of 36 on Monday March 9 TMZ reported. The site stated that Middlebrooks was found unconscious at his home in the San Fernando Valley on Monday morning and was rushed to Providence St. Joseph’s Medical Center where he was pronounced dead but no cause of death has been revealed.

Middlebrooks is perhaps most known as the hilarious “ranting” delivery man in Miller High Life beer commercials but has worked steadily on TV dramas and sitcoms including Body of Proof, It’s Always Sunny in Philadelphia, The Suite Life on Deck, Cougar Town, Entourage and was most recently on Disney’s Mighty Med.

Many tributes have poured in since the news of his passing with a rep from MillerCoors stating, “He connected with people so naturally because he was one of the kindest, most genuine folks around. We will miss him a great deal and he will always hold a special place with us.”

His Disney co-stars also offered their own fond memories and tributes with Mighty Med star Bradley Steven Perry writing, “Rest in peace to one of my favorite characters on Mighty Med, Windell Middlebrooks. You’ll be missed, my friend.”

While Suite Life actress Debby Ryan also wrote, “rest in peace Windell Middlebrooks, our ‘Kirby’, you were a light to the entire Suite Life crew and cast we’ll forever love you.”