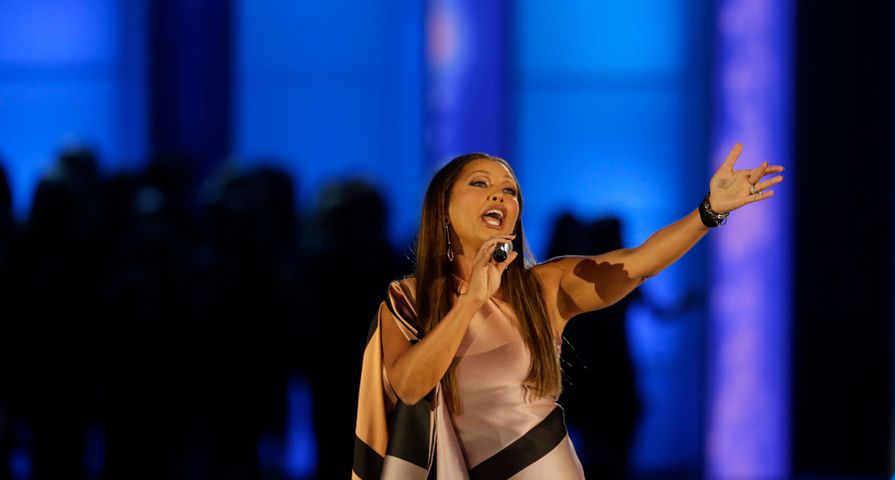 Back in 1984, talented actress, singer and model Vanessa Williams was crowned Miss America only to be told to resign after a nude photo scandal rocked the pageant world.

Williams won the crown in 1984 and 10 months later the nude photos of Williams surfaced, forcing her to resign her title in a press conference with the crown then going to runner-up Suzette Charles.

With Williams’ involvement in the pageant once again, Haskell offered her a public apology, opening up the event on Sunday, September 13. “I have been a close friend to this beautiful and talented lady for 32 years,” he said. “You have lived your life in grace and dignity and never was it more evident than during the events of 1984 when you resigned. “Though none of us currently in the organization were involved then on behalf of today’s organization I want to apologize to you and to your mother Ms. Helen Williams. I want to apologize for anything that was said or done that made you feel any less than the Miss America you are and the Miss America you always will be.”

Williams called the moment “unexpected but beautiful” before saying, “I did the best that I could during my reign during 1983 to 1984. On behalf of my family and my mother in particular…and your leadership and integrity, I love you. I love the girls and I’m so honored.”