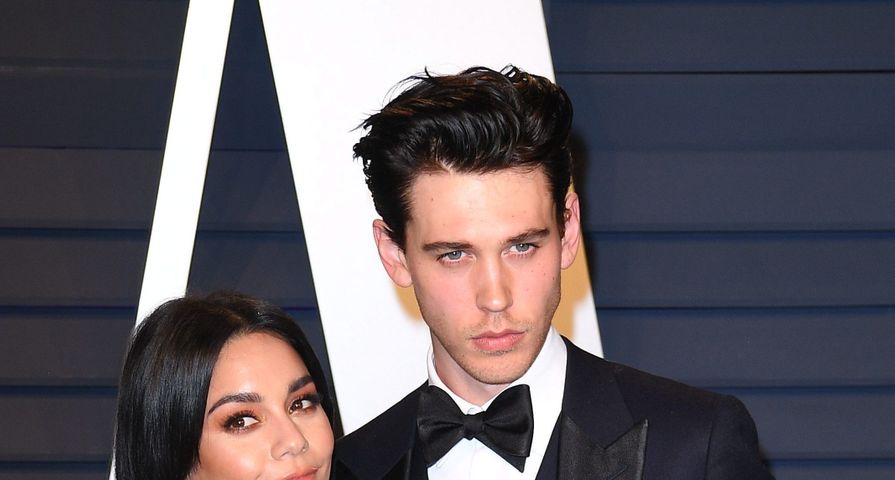 After more than eight years of dating, Vanessa Hudgens and Austin Butler have called it quits, according to a source who confirmed the news to PEOPLE.

The 31-year-old actress and the 28-year-old actor began dating in 2011, just about a year after she broke up with former costar Zac Efron. Fans of the duo first theorized the two might have split after the pair did not post photos of each other celebrating Christmas or New Year’s Eve on Instagram and their other social media accounts.

Back in August, the High School Musical alum did publicly celebrate Butler’s birthday. “Happy birthday to my love, my other half, my constant inspiration and supporter. My best friend. My everything. 28 is going to be 🔥🔥🔥,” she wrote on Instagram at the time.

The former couple had been in a long-distance relationship as they filmed their respective projects in different countries. Hudgens, who starred in several Netflix Christmas movies, was shooting The Princess Switch: Switched Again in the U.K. last November. While Butler was busy portraying Elvis Presley in an untitled biopic that’s currently in pre-production.

Amid the split speculation, the actress opened up about her romance with Butler in an interview with Cosmopolitan UK released in early January.

“It’s eight years this year – FaceTime, good communication, respect and trust [are what keep us going]. The longest we’ve been apart was four months. It sucks!” Hudgens told the outlet. “You start hating hearing yourself say ‘I miss you.’ But if it’s your person, you make it work.”