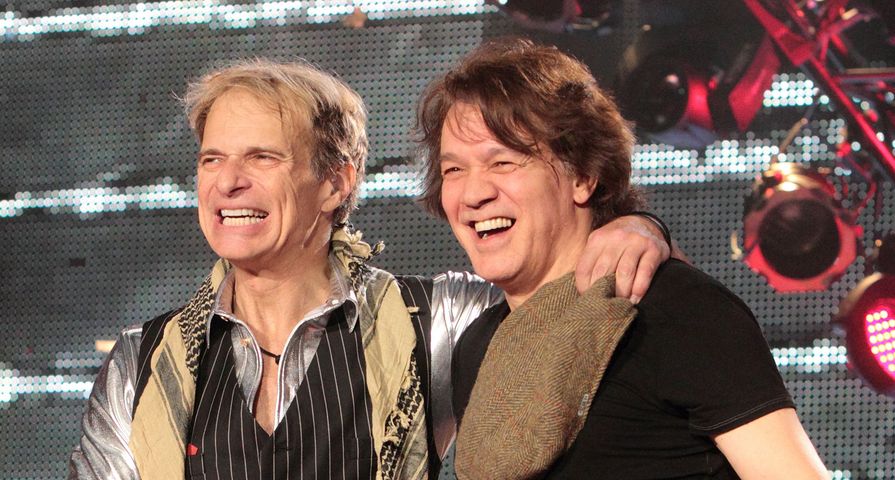 Classic rock fans in North America are going to be clearing their summer concert schedule to make sure they get to see Van Halen after the band recently announced summer tour dates.

Not only will Van Halen be touring from July to October, they will also be doing their first major TV performance since frontman David Lee Roth rejoined the group in 2006 after a split of over 20 years according to RollingStone magazine

On March 30th and 31st the rock band will be shutting down Hollywood Boulevard for a two-night greatest hits special on Jimmy Kimmel Live! They will then continue on with another major appearance on The Ellen DeGeneres show on April 2, appearances that fall in line with the release of the band’s new live album, the first to feature Roth on vocals, Tokyo Dome Live in Concert, with songs like “Panama” and “Jump” which goes on sale March 31.

As for their summer tour, it kicks off July 5 in Seattle, Washington and continues throughout many major American cities before hitting two Canadian stops, wrapping up the tour on October 2 in Los Angeles, California.

The news is somewhat surprising for fans, as only last month guitarist Eddie Van Halen seemed to have no contact with Roth at all in an interview with BlabberMouth.

“I’d love to make a studio record. Depends on everybody’s timing. I don’t know what David Lee Roth is up to now. I don’t know if he’s living in New York or Japan or wherever he is.”