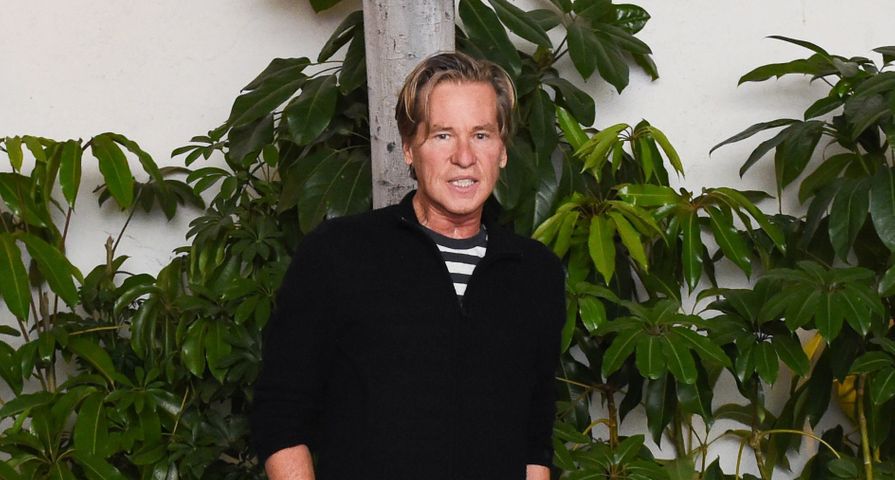 For many months now actor Val Kilmer has been avoiding and at times denying rumors about his failing health, but now he has confirmed he had in fact been battling cancer.

The 57-year-old actor finally opened up about his health during a Reddit AMA on Wednesday, April 26 where one of the commenters asked about when Kilmer’s former The Ghost and the Darkness costar Michael Douglas said in an interview in October 2016 that Kilmer had been battling oral cancer.

“A while ago, Michael Douglas claimed you had terminal cancer. What was the story behind that?” the fan asked.

Kilmer responded, “He was probably trying to help me cause press probably asked where I was these days, and I did have a healing of cancer, but my tongue is still swollen altho healing all the time. Because I don’t sound my normal self yet people think I may still be under the weather.”

In fact, at the time of Douglas’s comments, Kilmer responded on Facebook denying the claims, “I love Michael Douglas but he is misinformed. The last time I spoke to him was almost two years ago, when I asked him for a referral for a specialist to get a diagnosis for a lump in my throat, which prevented me from continuing a tour play CITIZEN TWAIN. I ended up using a team at UCLA and have no cancer whatsoever.”

While Kilmer didn’t elaborate further on his cancer diagnosis, he seems to be confirming it is not terminal as he said, “I did have a healing of cancer.”