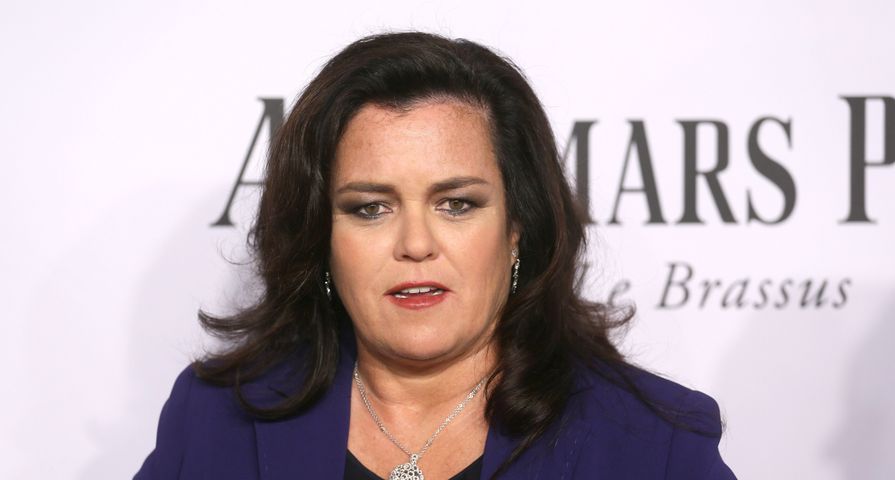 Yesterday news broke that Rosie O’Donnell’s 17-year-old daughter Chelsea had gone missing with her dog, Bear, after being last seen on Tuesday, August 11.

O’Donnell took to her website, as well as social media accounts to ask for assistance in finding her daughter and luckily she has now been found safe. “Rosie wants to thank everyone for their help, especially the South Nyack, New York and Barneget Light, New Jersey police departments. Her daughter Chelsea O’Donnell has been located by the police and is safe in their custody.”

According to reports from TMZ, Chelsea along with Bear were found in Barneget Light, a town on the Jersey shore, around 130 miles from Rosie’s home by authorities and also reported that she had been found by pinging a cell phone that she had.

Rosie also took to her Twitter to confirm her daughter was found, writing, “chelsea has been found and is safe in police custody – thank u for all the help and light #missingchildren.”

When she announced her daughter had gone missing, she also revealed that Chelsea was in need of medical attention due to the fact she was battling mental illness with O’Donnell’s rep stating, “Chelsea, like millions of people, lives with mental illness. It has been a difficult road for Chelsea and her family and they just want her back safe. She also added that the mother and daughter “had a good relationship. Rosie loves Chelsea very much,” and a source clarified authorities were not notified earlier because Rosie believed Chelsea was with friends.