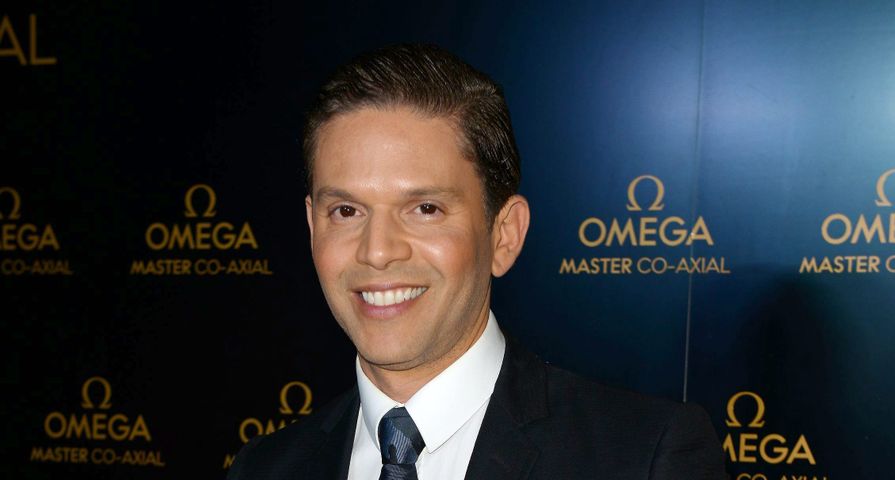 Emmy Award-winning Univision host, Rodner Figueroa has been fired after making some racially charged and very disrespectful comments about Michelle Obama on Wednesday March 11 during an episode of El Gordo y La Flaca.

Figueroa was talking about makeup artist Paolo Ballesteros, who went viral after using makeup to transform himself into all kinds of major celebrities such as Kim Kardashian, Dakota Johnson and of course Michelle Obama. When it came to talking about the transformation into the First Lady, Figueroa stated, “Well, watch out, you know that Michelle Obama looks like she’s from the cast of Planet of the Apes, the movie.”

While his co-hosts tried everything they could to repair the situation, it was announced the very next day that Figueroa’s employment had been terminated.

He offered a lengthy apology stating the following: “I feel embarrassed. I apologize, because there is no excuse for a professional like me to do these types of comments that can be interpreted as offensive and racist in such volatile times in our country. I take responsibility for this lack of judgement in my part, but I can not accept being called a racist by anyone and be dismissed as such, and publicly humiliated by Univision after 17 years in the business,” he continued by alleging that his firing came from a direct request of the White House.

Univision released their own statement, confirming it was his remarks alone that ended his employment: “Yesterday during our entertainment program El Gordo y La Flaca, Rodner Figueroa made comments regarding First Lady Michelle Obama that were completely reprehensible and in no way reflect Univision’s values or views. As a result, Mr. Figueroa was immiediately terminated.”