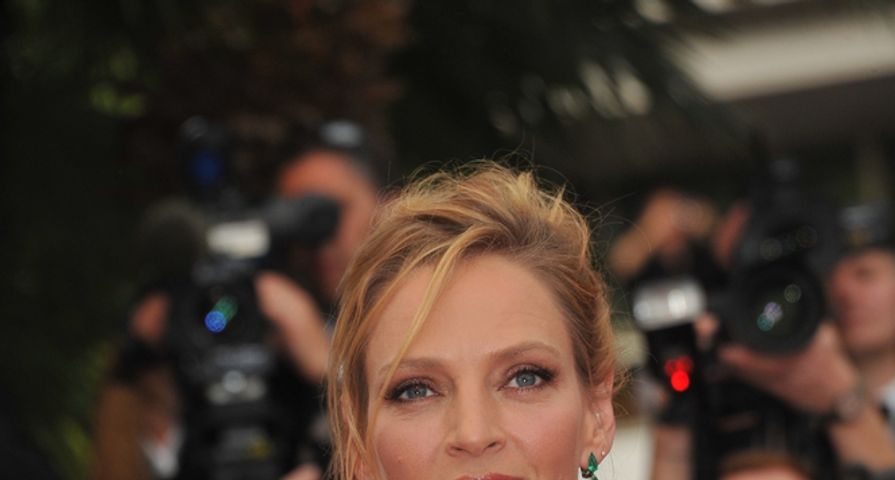 Thurman and Busson met at a dinner in Milan in 2007 and began dating soon after.

The couple had a tumultuous relationship and were engaged at one point in 2008 but split up for a short period of time in 2009.

They finally had their daughter, Luna, in July 2012 but finally broke up for good early in 2014.

The files regarding the case are sealed however it appears Busson is suing Thurman for custody of their two year old daughter in a case that was assigned to matrimonial court.

A spokesperson for Thurman stated, “It is unfortunate that this very private discussion regarding Mr. Busson’s visitation rights and his participation in decision making has been made public. However, we are optimistic that a fair agreement for both sides will be reached out of court.”

Busson who is a multimillionaire and financier has two sons Flynn, 16, and Cy, 11, with supermodel Elle Macpherson who he had a relationship with from 1996-2005 and he is currently rumored to be dating actress Kristin Scott Thomas.

Thurman also has two children aged 16 and 12 with ex-husband, actor Ethan Hawke whom she married in 1998 and separated from in 2003 but the divorce wasn’t finalised until 2005.

Also Check Out: 12 Celebrity Moms Who Gave Birth Over 40