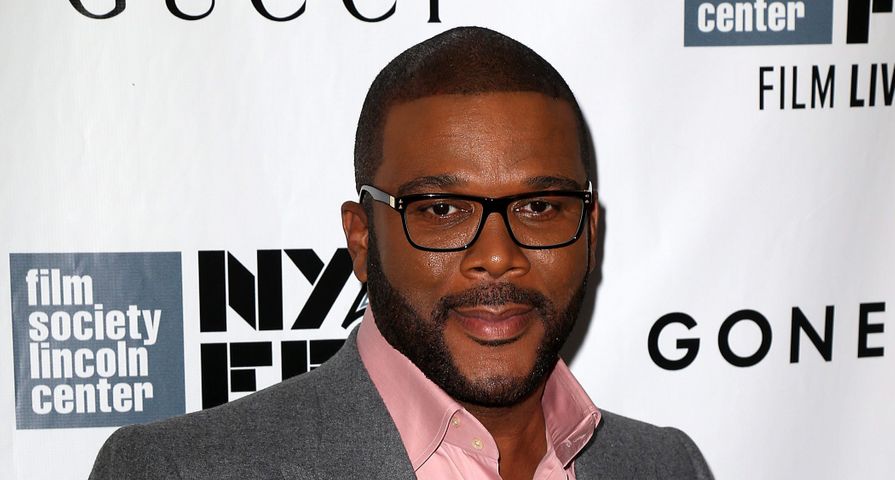 The world of Hollywood is still dealing with the death of 22-year-old Bobbi Kristina Brown and many celebrities have taken to social media to share their words of grief and condolences.

Days after her passing, longtime family friend Tyler Perry broke his silence on Tuesday, July 28, with a short and very sad tweet, writing, “I’m a writer with no words… Bobbi Kris.”

The media mogul had been continuously by Bobbi Kristina’s side after the incident, which left her unresponsive and in a comatose state for six months before she succumbed to her injuries, and had been a source of support for the family. He also addressed the media frenzy surrounding the event.

Less than two weeks ago, he spoke out on his Facebook page, writing, “This morning I woke up with Whitney on my mind. I couldn’t help but thing about all that she must have dreamed for her child. I know this was not her dream. And as difficult as this time for the people that love both Whitney and Krissi, what makes it more egregious is the blatant disrespect, lies, and ignorance that are rapidly printed at this awful time.” He then pleaded with the media to “show some decency and respect.”

News outlets are reporting that the funeral service is to be held Saturday, August 1 in Georgia while the burial is to be held in New Jersey.