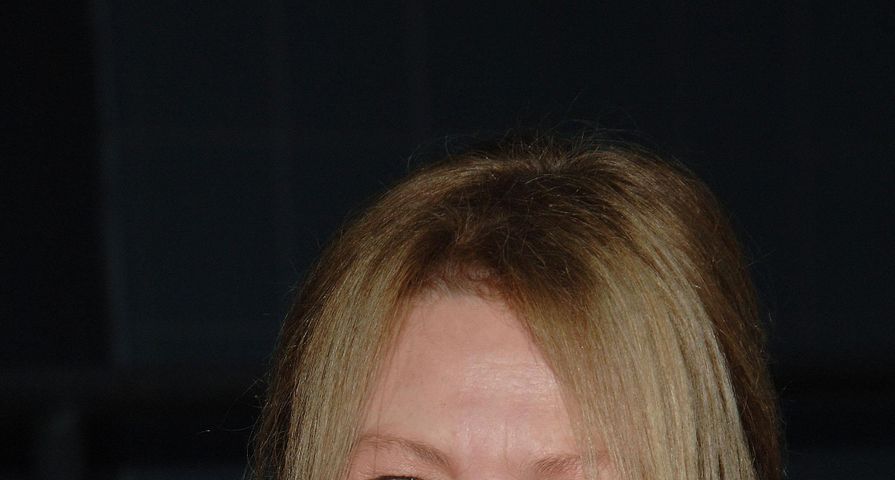 It’s never enjoyable to hear of someone not making rent–not when you’ve been there before, and know the feeling.

It’s particularly disturbing when you hear of someone not making rent, when that person should easily afford rent. And such is the case with two-time Oscar winner, Dianne Wiest.

You probably know Dianne as the quintessential screen mom (as well as the woman Brad Pitt always found incredibly sexy). Footloose, Edward Scissorhands, The Lost Boys, I Am Sam: The list goes on and on. She’s pretty much pure magic in everything she touches, but perhaps she’s not quite the hustler she should have been?

According to Dianne, who is currently starring in the Broadway play, Rasheeda Speaking, she is going to have to move out of her apartment soon, because it has become too expensive to maintain the rent payments. In an interview with People Magazine, Dianne suggested that no amount of critical success has garnered more work, and that she has always been one to believe “if it’s meant to happen, it will happen.” She responded to her own idea suggesting, “Which I guess is a real sign of stupidity.”

Regardless of fighting out of the pigeonhole of being “the mom,” Dianne might have considered long ago that pickings could and would be slim. That’s wisdom. No doubt she made considerable coin for the roles she played, and perhaps her ability to make rent isn’t based so much on not working enough, but not investing wisely.

So. Dianne. There are people who would kill to work with and for you. Consider taking the reins of a project, and putting yourself on both sides of the camera. That’s where you’ll find all those profit-sharing big bucks.