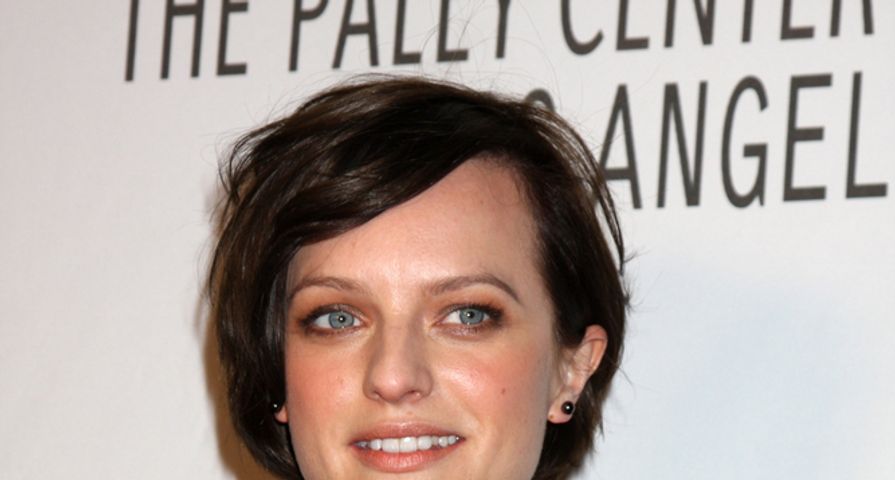 True Detective served as another content-driven television spectacle, reminding us all that TV is where the boundary-pushing story writers are now spending their time. The second season is surrounded by an appropriate amount of buzz, as the series readies to embark on another stellar production.

True Detective Season 2. There will be no Matthew McConaughey, and no Woody Harrelson. These statements can be filed in the category of obvious; however, the rumors surrounding the second season offer no shortage of intrigue. It’s looking, and sounding like Taylor Kitsch and Colin Farrell will be tapped for detective duties in second season of the popular cable show. Additional rumors floating through Tinseltown suggest Elisabeth Moss will also be a part of the Season 2 cast.

The casting choices have furrowed a few industry brows, but for the most part, there is a trust following the first season, that the second will be nothing less than spectacular. Taylor Kitsch doesn’t work enough, and Colin Farrell rubs people wrong for some reason. Still, he’s quite outstanding in everything he appears in.

Considering the villains. How about Vince Vaughn? His named surfaced early this week, and it’s rumored he is in negotiations to play the bad guy: a slick-talking businessman. So, again, we’ll get to see Vince Vaughn playing Vince Vaughn.

And the story? Well, that’s what makes the show the show, right? It’s great that there is no shortage of star-power in the mix, but the writers offer the shiny lure of this gem.

Check out the video below for more emerging details!