True Detective Is Back With Lots Of Star Power 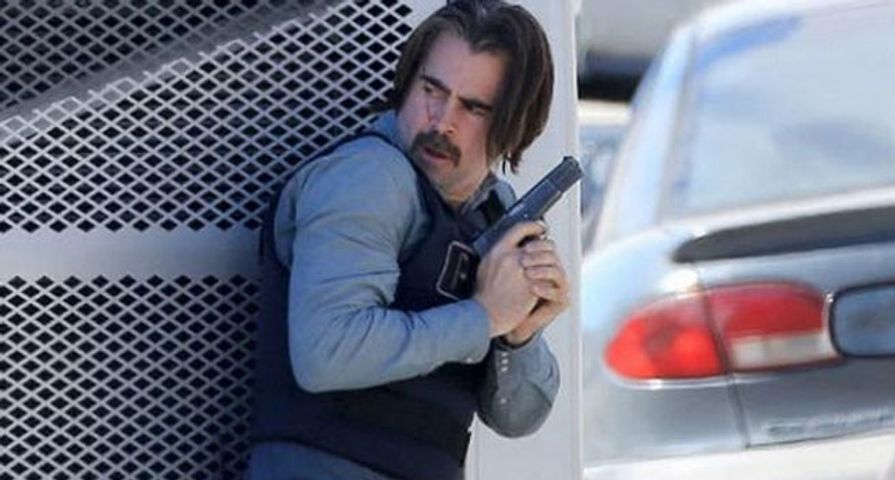 Bold And The Beautiful Stars Who Were Unfairly Fired
Source: HBO

Since season one of True Detective, fans have been anxiously awaiting season two, which finally premiered on Sunday, June 21.

Although Matthew McConaughey and Woody Harrelson made the show what it was in the first season thanks to their superb acting, exepctations are high for the new cast, which includes Colin Farrell, Rachel McAdams, Taylor Kitsch and Vince Vaughn.

While critics and fans have already been quick to judge the new season with the exit of McConaughey and Harrelson, others are lauding the star power the new cast brings; however, the first episode does not give a lot to go on.

Unlike season one, which laid out the groundwork pretty plainly, season two’s first episode spent a lot of time hopping back and forth between the characters of McAdams, Farrell and Kitsch who all have their own set of troubles and dark backgrounds while introducing the issue that brings them all together — the body that turns up.

So far, Farrell and McAdams have delivered as expected while Kitsch’s character is a bit confusing.

Best thing for fans to do this season is to just give the show some time for the characters and stories to become more concrete. The show will most likely deliver an outstanding season of television.

Also Check Out: 11 Things You Need To Know About True Detective Season Two