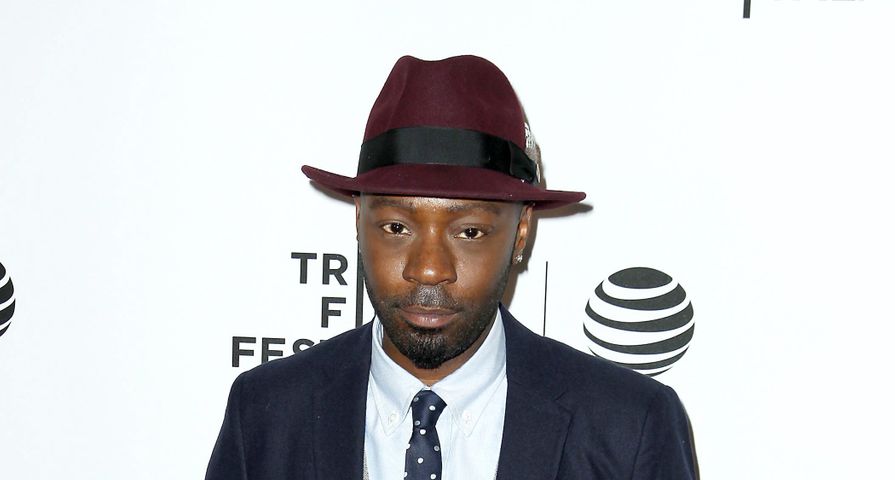 True Blood and Elementary star Nelsan Ellis has died at the age of 39 due to the heart complications.

His rep confirmed to E! News on June 8 that the actor tragically passed after heart failure. “He was a great talent, and his words and presence will be forever missed,” his manager Emily Gerson Saines said in a statement to The Hollywood Reporter.

Ellis was born in Illinois and graduated from Julliard where he began his onscreen acting career in the early 2000’s. Ellis was best known for his portrayal of Lafayette Reynolds in the HBO series True Blood which ran from 2008 to 2014. He more recently appeared in the CBS detective series Elementary where he was also a playwright and stage director.

HBO was “extremely saddened” by Ellis’ death and released an official statement. “Nelsan was a long-time member of the HBO family whose groundbreaking portrayal of Lafayette will be remembered fondly within the overall legacy of True Blood,” the statement read. “Nelsan will be dearly missed by his fans and all of us at HBO.” Alan Ball, True Blood’s creator, called Ellis “a singular talent whose creativity never ceased to amaze me. Working with him was a privilege.”

His costars also expressed their sadness and devastation. Kristin Bauer wrote on Instagram, “One of the sweetest most talented men I’ve ever met. A terrible loss for all of us. Rest In Peace Nelsan. You will be missed. I don’t know how else to put words to this terribly sad news…”