Trevor Noah Will Replace Jon Stewart On The Daily Show 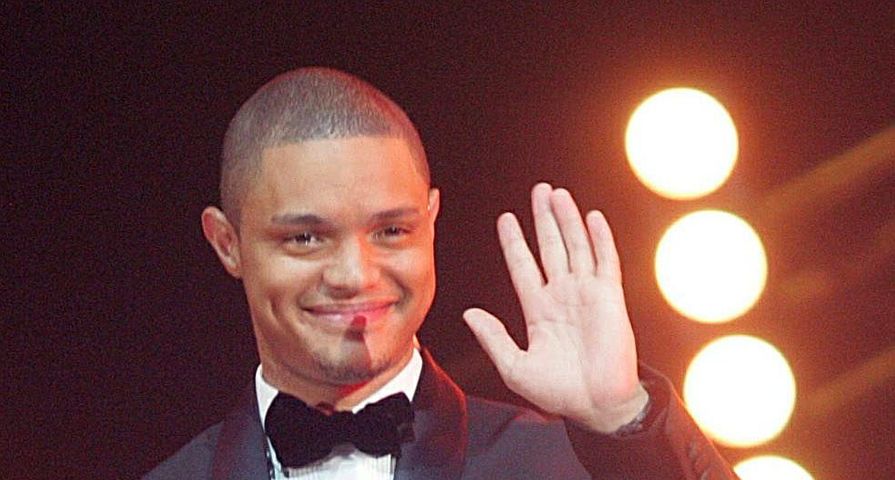 When Jon Stewart announced he would be leaving The Daily Show, it was tragic news for the show’s most devoted fans. After 16 years, could anyone possibly replace Jon Stewart?

We’ve yet to find out if anyone can possibly replace Jon Stewart, but Comedy Central is giving it a go with South African comedian, Trevor Noah. For fans of The Daily Show, or fans of Trevor Noah, this is exciting news. Aside from past correspondents for The Daily Show, aka alumni Stephen Colbert/Steve Carell, very few would seem capable of handling “the desk” long-term.

Trevor Noah is a signature find. He’s his own guy. He’s steeped in political understanding, and brings with him a global perspective that will help to progress the show on the path it has been for the past 6-8 years. Sure, he ventures into the world of characterization with his appearances on The Daily Show, but when he’s himself, there’s just something about him that begs to be watched. What’s he going to do? What’s he going to say? How’s he going to say it?

The one thing The Daily Show had to have in a replacement for Jon Stewart was someone possessing the same razor-sharp wit. That’s exactly what they’ve got in Noah. Trevor’s wit has even landed him in some hot water on Twitter, making jokes that some consider racist, anti-Semitic and mean to fat girls everywhere. But… we’ll give him a pass as he was a mere 26/27 years old when running his fingers carelessly across his phone.

To see more, check out the video below.