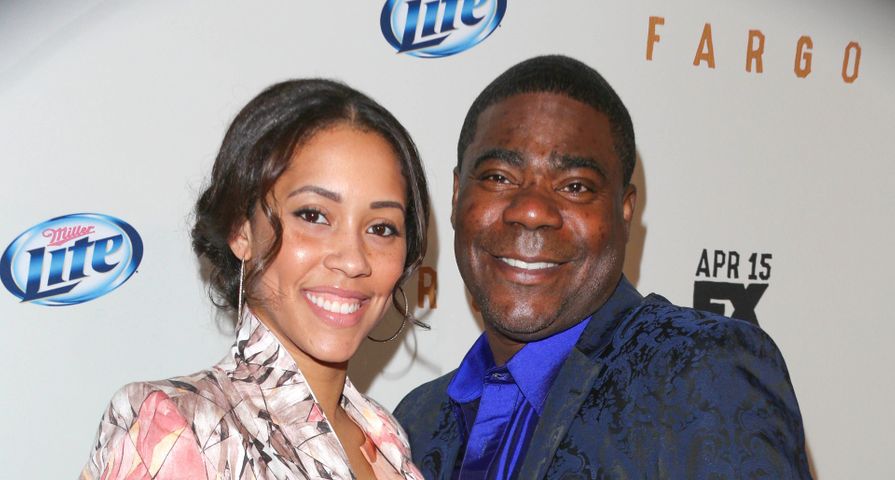 Comedian Tracy Morgan is making big steps in rebuilding his life following a devastating traffic accident that left him with serious injuries and a good friend Jimmy Mack dead.

Last week it was announced that 14 months after the accident, an extensive stay in the hospital and intense rehabilitation, Morgan would be returning to TV in a comedic role as the third host of Saturday Night Live’s new season.

In even happier news, it was confirmed that Morgan, 46, married his long-time fiancee Megan Wollover, 28, in a private ceremony on Sunday, August 23 in which their 2-year-old daughter Maven looked on.

“After almost losing Tracy last year, I am so grateful to finally be married to the love of my life,” Wollover told People about the emotional ceremony. “We have been through so much and our love is stronger for it,” she added.

After the accident Morgan stated that his eventual wedding to Wollover was a major source of inspiration to work his hardest to get better, “I don’t walk my wife down the aisle with a cane or in a wheelchair. So I had to go hard with the therapy… I had to get better. There was no ifs, ands or bits about it.”