‘Toy Story 4’ Will Be a Rom-Com With ‘Separate Story’ 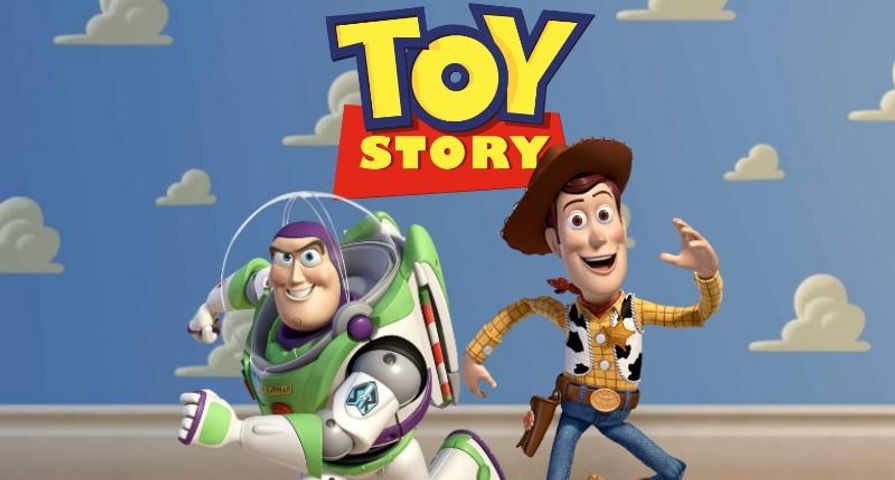 Pixar President, Jim Morris, has leaked a little more about the Toy Story sequel, which really won’t be a sequel.

According to Morris, Toy Story 4 will feature the same toys we’ve all come to know and love, but it won’t be about the toys’ interaction with their humans. It’ll be a story that presumably dives into a romantic-comedy story line between some of the personified toys. And this story will not be a sequel picking up where Toy Story 3 left off either, it’ll stand on its own.

According to Morris, he doesn’t know if it’s a story that will lend itself to another film after Toy Story 4. Frankly, he wasn’t interested in doing another Toy Story for the sake of doing one, until someone pitched a very charming, and funny idea about a story featuring the toys from the Toy Story world. To that end, Morris fell in love with it, and so much so, he’s directing it. You follow all of that?

So. What can we expect? Meg Ryan voicing one of the characters alongside Tom Hanks? I mean, if you want a perfect romantic comedy, there are your two main ingredients.

Beyond the fact that it will be a rom-com, there’s little information available regarding the script. Looking into our FAME10 crystal ball, there’s only one thing that’s for certain and that is the release date: June 16, 2017. So, we’ve got awhile to wonder, imagine and avoid watching trailers so we can be surprised when we snuggle down into our theater seat.

No doubt, this thing will rake in a quick nine figures at the box office.