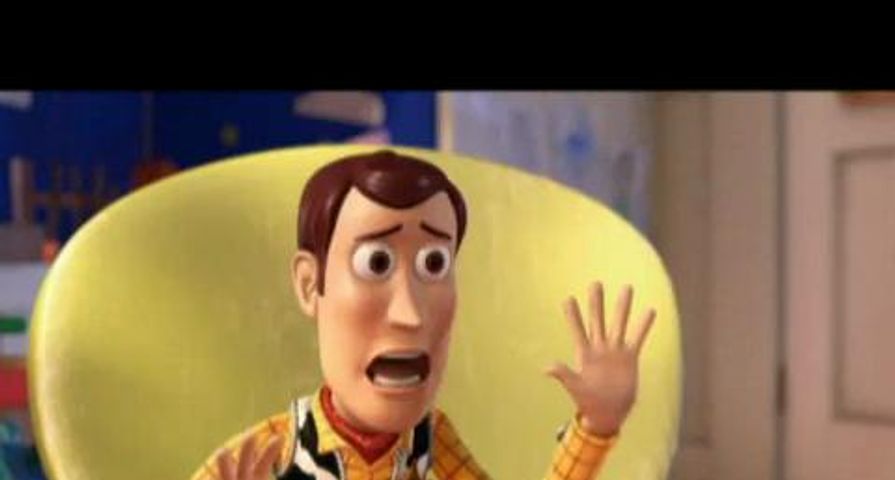 It’s like that burger you swear you’ll never need to eat again. It was so good, but really, at a certain point… it’s just not good for you anymore. Then, you get the craving…

John Lasseter knows that feeling all to well. The original Toy Story director went back to the well to deliver wonderfully timed encores to the original film, which was released nearly 20 years ago. Yeah. Now you feel old, don’t ya? Still, John knew that Toy Story 3 offered the perfect ending to the saga we’d know starring Woody, Buzz Lightyear and the not-so-young, Andy.

Then he got the craving.

Actually, it was minds such as Rashida Jones, the exceptionally underrated storyteller who writes, directs, produces, acts, looks gorgeous on camera, and Will McCormack. They were responsible for the shorts with the lovable toys, spurring the thought process of going back to the well one more time.

Lasseter said an idea blossomed quickly from a seed, and he became so excited about it, he had to direct it. So, that’s precisely what is going to happen. Jones and McCormack will co-write, and the story promises to be a dandy.

Sure, another Toy Story is completely unnecessary, but we all know it’ll be completely awesome. According to Lasseter, there would be no reason to do anything else unless it superseded what had been done before. So, there you have it, Toy Story 4 will be the greatest of the entire series. And when can you expect to see Woody and the gang back on the big screen? June 16, 2017.