Tom Selleck Accused Of Stealing Water For His Ranch 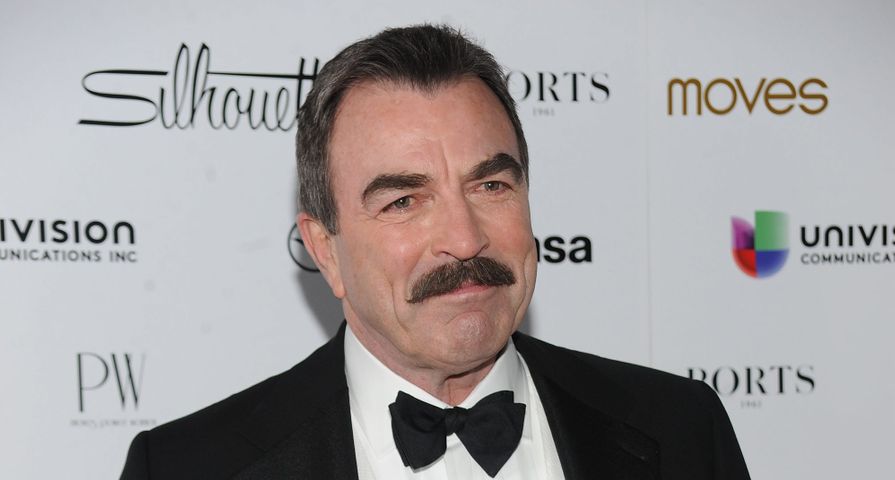 California is in the middle of a historically bad drought, which has obviously caused major water bans. Many are taking issue with the many celebrities who live in Cali who are more than willing to use the water to keep their grass green, their pools filled and who will just take the fine.

Photos have gone viral of lush celebrity estates surrounded by dead and brown properties and the latest celebrity to seemingly try to get around the water ban is Tom Selleck, 70.

The actor has been accused by the Calleguas Municipal Water District of filling up a tanker truck with water from a hydrant in Thousand Oaks, California. Apparently the actor stole the water for his 60 acre ranch where he grows avocados in Westlake Village.

It seems this isn’t the first time Selleck has gotten into trouble for this, as he was reportedly ordered back in 2013 to stop trucking water to his ranch. He had allegedly been seen filling up the tanker at least four times in March 2015.

Residents have been ordered to cut back their water usage by at least 25 percent and the county is filing a lawsuit for $22,000 on Selleck for the private investigator they hired for the case.