Home » Trending News » Tom Hanks Cast To Play Mr. Rogers In Biopic ‘You Are My Friend’

Tom Hanks Cast To Play Mr. Rogers In Biopic ‘You Are My Friend’ 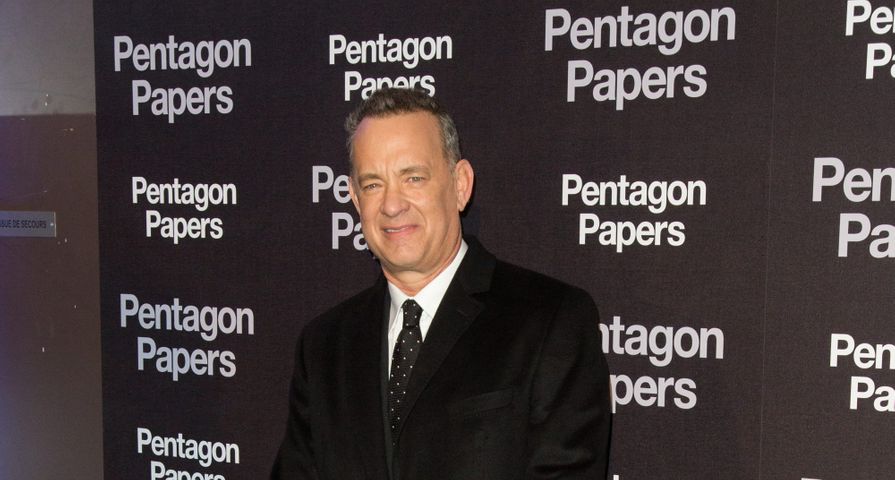 Fans are loving the casting of Tom Hanks in the upcoming Mr. Rogers biopic entitled You Are My Friend!

“This is the perfect alchemy of talent coming together at the perfect time to remind us all of the transformative power of kindness and respect to heal and to unite. We are proud to partner with Marielle, Tom and everyone at Big Beach to bring this inspirational true story to audiences all over the world,” the president of TriStar Pictures, Hannah Minghella, said in a statement to Variety following the casting news.

Mr. Rogers was a true television icon with Mister Rogers’ Neighborhood running for an incredible 31 seasons from February 1968 to August 2001. In that time Fred Rogers won four Emmy Awards and was honored with the Lifetime Achievement Award in 1997 before he passed away in February of 2003 at the age of 74 after a battle with stomach cancer.

According to Deadline, “Marc Turtletaub and Peter Saraf of Big Beach will produce alongside Youree Henley. Big Beach’s Leah Holzer will executive produce with Fitzerman-Blue and Harpster. Hannah Minghella and Shary Shirazi will oversee the project for TriStar Pictures.”

The film isn’t just about Fred Rogers though. It also explores the friendship between Rogers and journalist Tom Junod, who nearly 20 years ago was assigned to write a profile on the TV icon and ended up changing his perspective on everything.

The film’s director Marielle Heller added, “The script knocked me out with its message of kindness and its exploration of the human spirit. As a mother, I am so inspired by the teachings of Fred Rogers, and as a human I am in awe of his life’s work.”