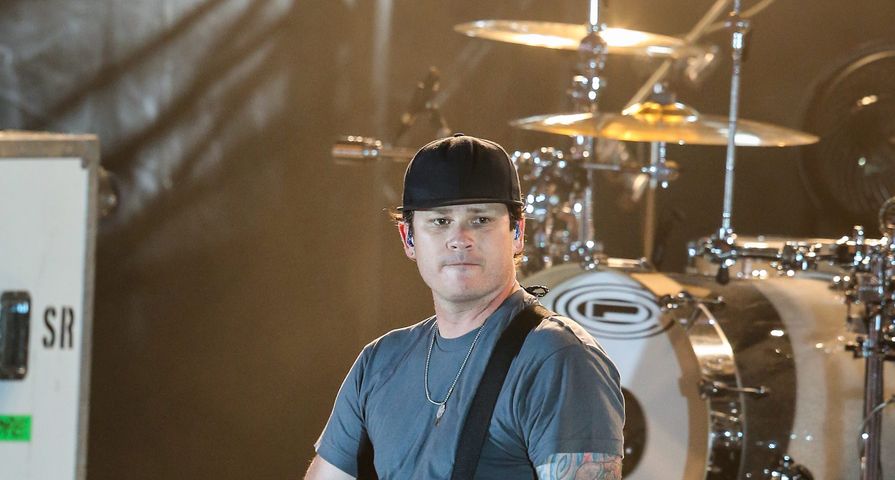 Things went from bad to worse to downright high-school drama like when it was announced on Monday January 26 that Tom DeLonge, the lead vocalist and guitarist for the iconic pop-pun band Blink-182 had quit the band.

After the news broke and headlines went wild, DeLonge seemed to dismiss the news and stated on his Instagram that he “did not quit the band” causing everyone to question what was going on and hoping it was all just rumors.

Unfortunately for fans however things got ugly when Blink 182’s remaining two members Mark Hoppus and Travis Barker did an interview with Rolling Stone, confirming DeLonge had left the band and even went as far to call him “disrespectful” and “ungrateful” as well as explaining how badly things had disintegrated in the group.

While many still did not understand how a band who had worked together for so long and had produced so many great hits could have come to such a bitter end, DeLonge took to his Facebook to tell his side of the story in a lengthy post entitled “LETTER TO THE FANS.”

While he does take some of the blame, he also puts a lot of it on Hoppus and Barker for not giving it their all. “The EP was the test. Months later, we’re recording the songs. I was in the studio for two months and they came in for around 11 days. I didn’t mind leading the charge, but we all had agreed to give it 100%,” he wrote of trying to get them back on track.

While he wrote about them always being dysfunctional and never really on the same page, he also dashed most hopes of a reconciliation, implying this most recent fight has forever changed things.

“And even as I watch them act so different to what I know of them to be, I still care deeply for them. Like brothers, and like old friends. But our relationship got poisoned yesterday. Never planned on quitting, just find it hard as hell to commit.”