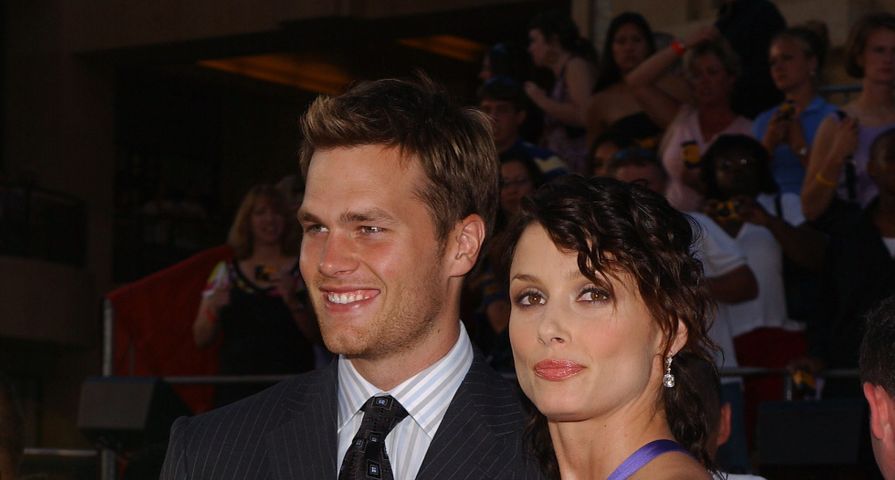 Many fans of the New England Patriots and their star quarterback Tom Brady, 38, were happy to hear that a judge overturned his four-game suspension on Thursday, September 4.

With social media blowing up with both fans and haters, even Tom Brady’s ex, actress Bridget Moynahan said her share following his win in the ‘Deflategate’ case. “Yippee! I can go back to private texts and enjoying the game congrats #TB and @Patriots #letsmoveon,” the 44-year-old wrote.

Of course, Moynahan has a vested interest in Brady’s private life going back to being private because she is the mom to his first born son, 8-year-old Jack. Moynahan and Brady dated from 2004 to 2006, and shortly after their breakup, Moynahan announced she was three months pregnant with their child.

Although she has admitted she was “heartbroken” and didn’t imagine her family being that way, their relationship has become amicable and she even converses regularly with Brady’s wife and Jack’s stepmom, Gisele Bundchen.

Interestingly enough, avid social media user and usual supporter of her husband and his team, Bundchen has been awfully quiet about her husband’s suspension being lifted while rumors swirl their marriage is in a rough patch and that she has consulted a divorce lawyer. Although things do seem tense between the two, a source close to the handsome quarterback stated he isn’t taking her actions seriously: “Tom thinks it’s only a threat.”