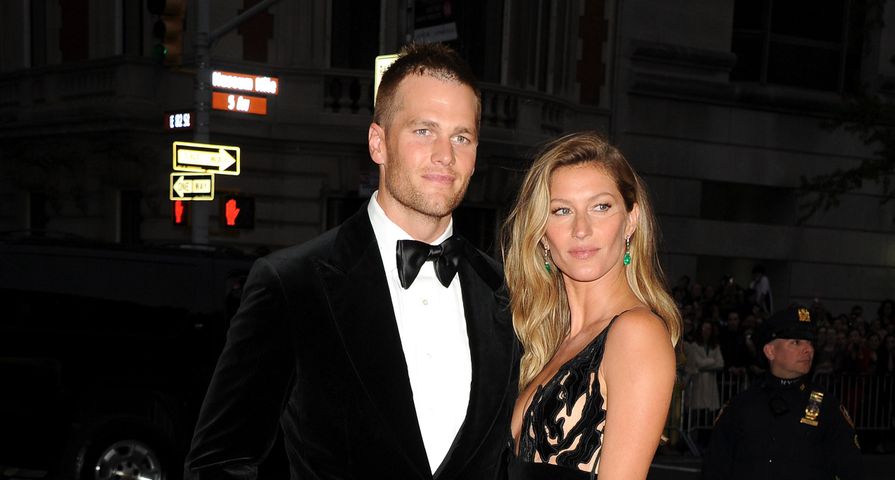 There has been a lot of controversy surrounding Tom Brady over the past few months, both personally and professionally. While he seems to be taking all of the scrutiny and criticism in stride, he had remained fairly tight-lipped with the press – until now, that is.

Brady, whose suspension was nullified last week, is finally speaking out regarding the two biggest news items in the media right now: his relationship with Gisele and, obviously, deflategate.

Here’s what Tom had to say when he was interviewed on Boston radio station WEEI on Tuesday (September 8) regarding the divorce rumors:

“We’re in a great place…There’s no bigger supporter I have than her.” Tom kept it short and sweet regarding his marriage with Gisele but he had a little bit more to say when it came to deflategate.

Tom will return to the field as the Patriots’ QB this Thursday when his team takes on the Pittsburgh Steelers.

Also check out: 8 Signs Tom and Gisele are Headed for Divorce!