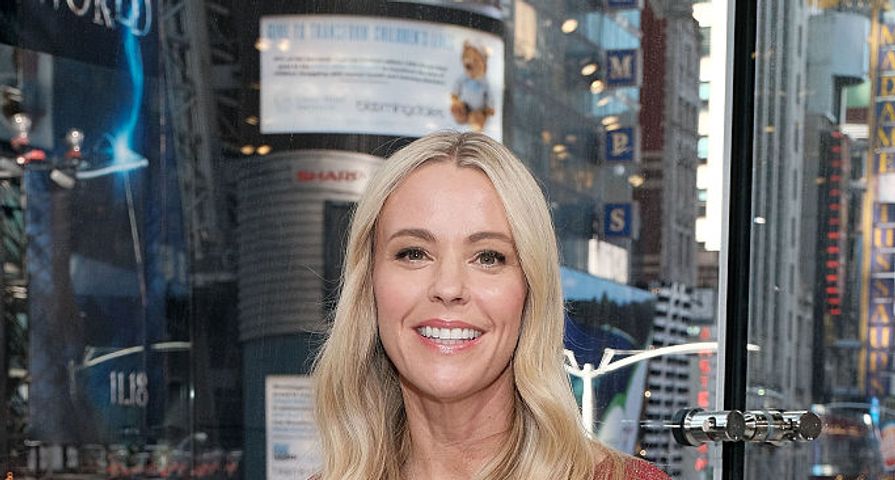 Things You Didn't Know About TLC's 'Say Yes To The Dress'

Kate Gosselin is jumping full force into the dating scene on her new TLC series, Kate Plus Date.

“I don’t even know, like, what the rules are,” the TV personality says in the trailer released by TLC on Monday, May 13. “Can somebody help me out here?” Kate’s twin daughters, Madelyn and Cara, also contribute their opinions on their mother’s potential matches. “Do you wear cargo pants?” Madelyn asks one of her mom’s dates.

Kate clearly isn’t afraid to hide her feelings, which becomes even more clear with her commentary in the trailer. “If I’m genuinely interested, you’re gonna know,” she says, then adds, “If I’m not … ” in which the scene cuts to her saying goodbye to one of the men. “I just, I don’t know that we have a connection, really,” she says.

Jon, Kate’s ex of ten years, has previously weighed in on the situation and added his opinion about the show. “I don’t think anyone can [find love on TV],” he told Us Weekly. “I think you need to find it [organically].”

Check out the full trailer here.