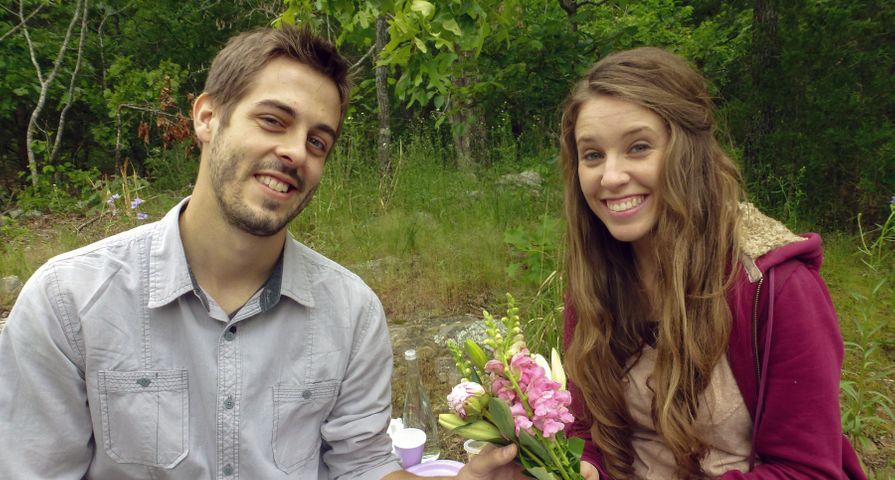 Following controversial remarks made by Counting On star Derick Dillard, TLC have announced they have cut ties with him.

“We want to let our viewers know that Derick Dillard has not participated in Counting On for months and the network has no plans to feature him in the future. We want to reiterate that Derick’s personal statements do not reflect the views of the network,” a statement shared on TLC’s Twitter account on Saturday, November 11, read. “TLC is proud to share the story of Jazz Jennings and her family and will continue to do so.”

The post came after the network was faced with backlash from fans who saw Dillard’s most recent comments about fellow TLC star Jazz Jennings. ““I pity Jazz 4 those who take advantage of him in order 2 promote their agenda, including the parents who allow these kinds of decisions 2 be made by a child. It’s sad that ppl would use a juvenile this way. Again, nothing about him, just unfortunate what’s on tv these days,” Dillard wrote about the 16-year-old transgender reality star.

Dillard was blasted for using the improper pronoun for Jennings and referring to Jennings as “he.” Jennings has been sharing her transition story from male to female which she began at the age of five on the show Being Jazz: My Life as a (Transgender) Teen.

Following the backlash, Dillard took to his Twitter to defend his remarks writing, “Never bullied anyone, just said I didn’t agree with what is being propagated on tv. I’m expressing my view of what should be treated as reality; if I say I feel like I am Nepali, that doesn’t make me so.” He added, “Also, has anyone looked into whether a child is capable of making that kind of decision. We can’t vote til we’re 18; our brains aren’t fully developed til around 25.”

Of course, this isn’t the first time Dillard has commented on Jennings, and he previously took to his Twitter back in August to write other transphobic remarks about Jennings, writing, “What an oxymoron… a “reality” show which follows a non-reality. “Transgender” is a myth. Gender is not fluid; it’s ordained by God.”