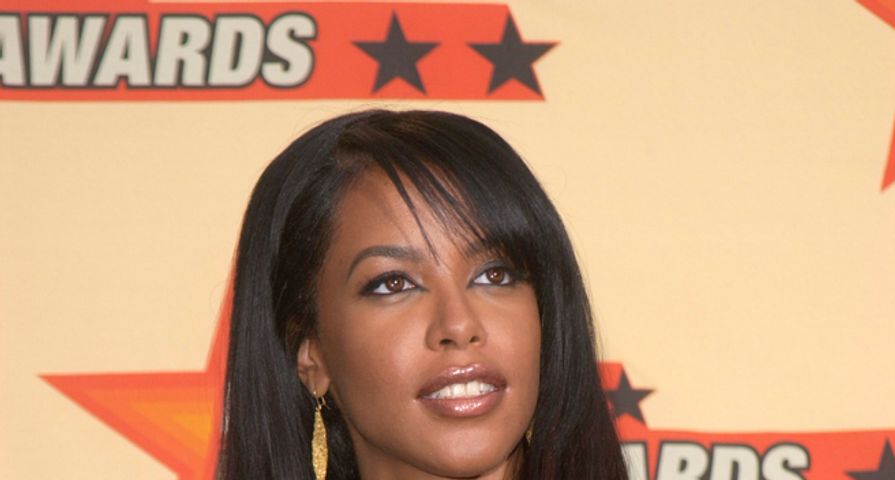 Lifetime’s Aaliyah biopic encountered many deterrents before being aired for the first time over the past weekend.

The film, Aaliyah: The Princess of R&B, was based off of the biography by Christopher John Farley, on the life and tragic, untimely death of 22-year old singer Aaliyah.

As soon as the movie went into development, Aaliyah’s parents denied Lifetime the rights to her music ensuring that none would be used in the film.

They then hit another snag when Disney actress Zendaya Coleman backed out of the role, leaving Drumline: A New Beat actress Alexandra Shipp to play the celebrated singer.

Even through roadblocks, Lifetime persisted in the creation of the film and the end result is something many close to the late singer are not happy about.

As the biopic aired, famed producer and rapper Timbaland who worked closely with Aaliyah, took to his Twitter and Instagram to relay his outrage over the film.

“This is why people should never remake movies. Bulls–t happens. Now you have to deal with the consequences from me, Timbo, and the family…” He went on to say “Hope yall not watching this!!!!!!!”

He continued by expressing anger over the casting decisions for himself, Missy Elliot and R.Kelly who Aaliyah reportedly wed when she was only 15 and he was 27, although both denied the marriage.

Aaliyah had a very successful career by the age 0f 22 with many hits and then began her acting career in films such as Romeo Must Die alongside Jet Li and Queen of the Damned and was scheduled to film the sequels of The Matrix before her death.

She died in a plane crash in the Bahamas in August 2001 after filming the music video for her single, “Rock the Boat.”

Also Check Out:  14 Actors/Actresses Who Died Before Seeing Their Final Film