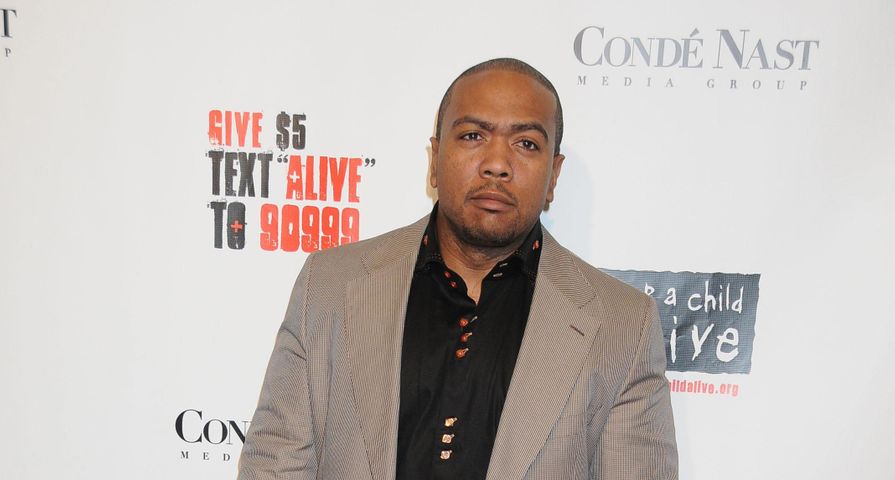 Soap Opera Characters Who Will Come Back To Life In 2021
Photo by: Rob Rich/Everett Collection

Hip-hop producer and rap mogul Timbaland whose real name is Timothy Mosley seemed to be headed for quite a nasty divorce a year ago.

In October 2013, his wife of five years Monique Mosley filed paperwork for a divorce and tried to hit him for as much as she could, which would be a lot considering his success.

Whatever happened, it seemed she had had enough and the divorce was all but a done deal, however it was all kept quiet for a year, until now.

Just last week the whole case was dismissed and now the couple, who share a daughter, seem happier then ever.

Lately, Timbaland has been posting numerous photos on Instagram that show the two very much in love, showing a picture of the two face to face with Monique holding his face with the caption, “Boy u better smile u no I got u threw thick and thin I got u babe!!!!!!!#mosleys !!!!!”

He also recently shared a quote which states, “Happiness will never come to those who don’t appreciate what they already have.”

With everything reconciled and nothing but happy pictures it seems Timbaland now subscribes to the mantra, “Happy wife, Happy life.”