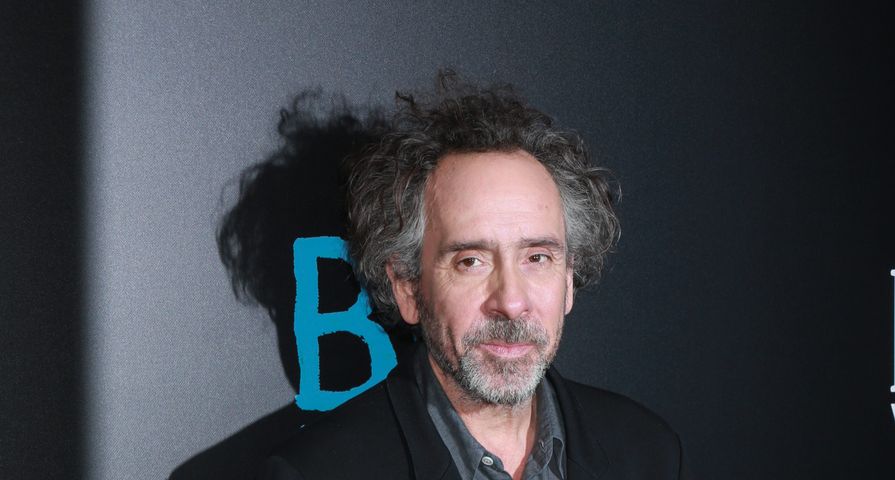 Disney’s live-action onslaught is expanding away from the classic Princess tales as Walt Disney announced on Tuesday March 10 that renowned director Tim Burton will be at the helm for Disney’s Dumbo brought-to-life.

President of production Sean Bailey confirmed the news of Burton’s involvement of the reboot for the 1941 animated family favorite. Burton is no stranger to working with Disney as he produced and co-wrote 1993’s The Nightmare Before Christmas as well as being in the director’s chair for the very successful live-action version of Alice in Wonderland in 2010.

Disney has been ramping up the re-imaginings of their classics after the success of both Maleficient and Alice and are only a few days away from the theatrical release of Cinderella starring Lily James and Richard Madden.

They’ve also been making headlines and building anticipation by announcing they will be making a live-action version of Beauty and the Beast starring Emma Watson, Dan Stevens and Luke Evans which will not be released until 2017.

2016 will see the release of The Jungle Book with a star studded cast featuring the likes of Neel Sethi, Bill Murray, Ben Kingsley, Idris Elba, Lupita Nyong’o and Christopher Walken as well as Alice in Wonderland: Through the Looking Glass which is produced by Burton and scheduled for a May 27, 2016 release.