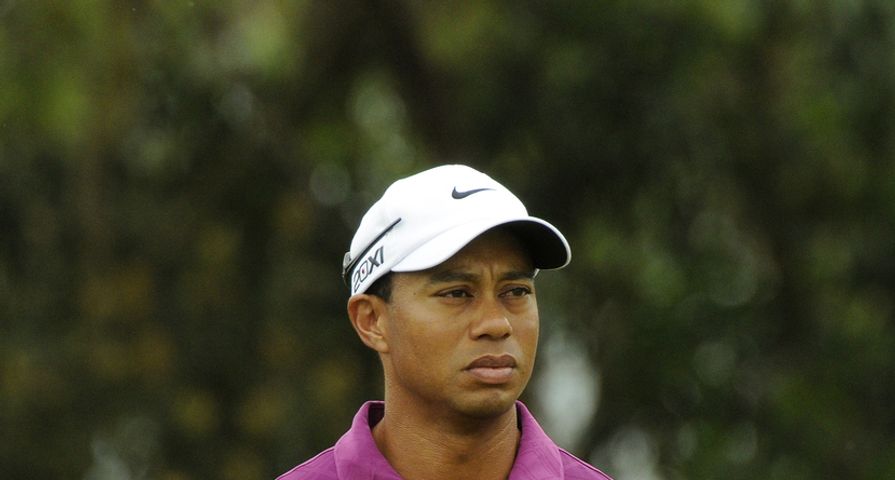 Say it ain’t so. Tiger Woods and Lindsay Vonn are no more.

The couple announced their split over the weekend, and both suggested their schedules disallowed for much of a relationship to begin with. They were limited to spending time together surrounding events, or during the preparation for events… after three years, it became too much to maintain.

Lindsay and Tiger were both very complimentary of one another in their public statements. Lindsay stated that her time with Tiger and his family will always be something she remembers fondly, and Tiger pretty much said the same thing from his own perspective. It was neatly packaged, and delivered by party publicists.

So. What’s next for these two athletes? Tiger needs a win. Like a real win… not a moral victory. And Lindsay is pretty much in her off-season, so she is likely focused on her endorsement deals, and staying in shape for future events.

Frankly, the relationship between the Lindsay and Tiger was only highlighted because of Tiger’s past transgressions, and it never seemed like more than an elongated flame in the first place–not really something that would endure for years and years. After Tiger’s six-year marriage to Elin Nordegren dissolved in chaos, everyone was curious if Tiger could be a faithful to anyone. Whether or not he can, we’ll likely never know, and it’s none of our business. Still, in supposition, he and Lindsay seemed to be the only other for a three year stretch.

Bottom line, we can presume that Tiger’s next flame will be blonde, and an athlete or model…