This Video For ‘Red Nose Day’ Will Leave You In Stitches 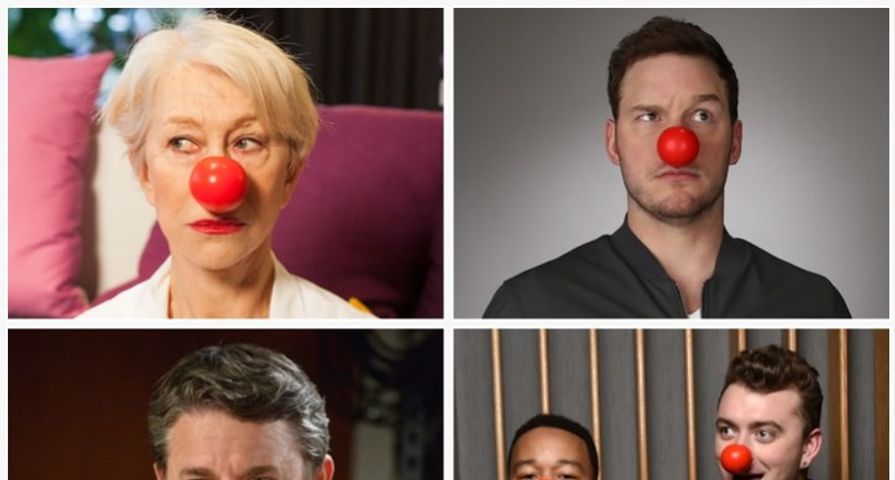 Tonight NBC will air a live TV special to raise awareness and develop programs for children and youth across the United States. Hosted by Craig Ferguson, the 2-hour event will bring together our favorite stars in a variety of musical performances and comedy sketches. Last year, Red Nose Day was a huge success, raising more than $23 million dollars for kids all across the country. The proceeds have also been put to use in 15 other countries.

While the video is ridiculous, it does a great job of pulling people into the cause. Personally, I don’t think I’ll be able to hear “our souls” the same way again.

Watch the full video below: