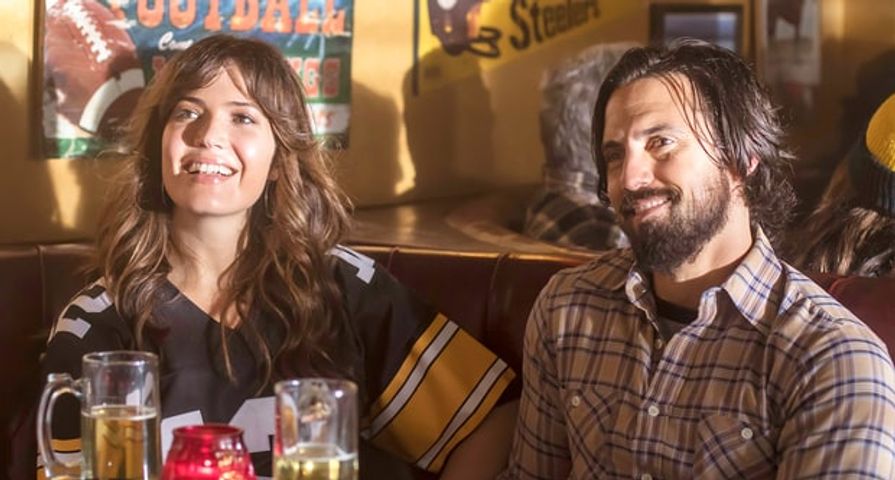 Roles You Forgot The Cast Of 'This Is Us' Had
Source: NBC

This Is Us has been through five episodes, but it has already been very successful at shocking fans with twist and revelations, and the Tuesday, October 25 episode was no exception.

For those who haven’t seen the episode, be warned as there are spoilers ahead on the episode’s plot details!

After episodes of seeing the characters at three different stages of their lives, the one character not in the present has been Jack, portrayed by Milo Ventimiglia, and fans finally learned that that is because Jack is indeed dead in 2016, and in a new interview with Entertainment Weekly, the star talked about his character’s fate and what that means for his wife Rebecca, portrayed by Mandy Moore.

Ventimiglia admitted there was a “sense of relief” at everyone finally knowing why Jack isn’t in the present portions of the episodes. “I guess there is a bit of relief, but it’s also knowing that I’m never going to be with my kids in the present day.”

He went on to explain that, although the first version of This Is Us‘ pilot episode revealed Jack was dead, he actually had no idea until after the pilot was picked up had aired. “When Dan told me, he goes, “Yeah, Jack dies.” He of course told me when — I know when it all happens — but he said, “But it doesn’t mean you’re not on the show, Milo. You’re still here, but what we want to do is explore that idea of when the lessons of the parent stop. When you have given all you can to those kids and they move forward in life of their own making.”

Meanwhile, the one thing fans still want to know about is how and why Jack’s wife Rebecca ends up with his best friend, Miguel. Did this happen after he passed? Did something happen between the two while Jack was still alive? For that the actor said, “That’s still something that I don’t even know about. I don’t know how that road is paved, so to say,” and hinted, “There’s a lot to discover about who Miguel is and how he was involved in the family’s life. That’s where we are even still building from, just nine, ten episodes [into filming], there’s still a lot that’s going to be happening in the past with Miguel and Jack and Rebecca, as well as in the present day. You’re going to learn a lot more about him as you see he’s just “Grandpa” to little Tess and Annie.”