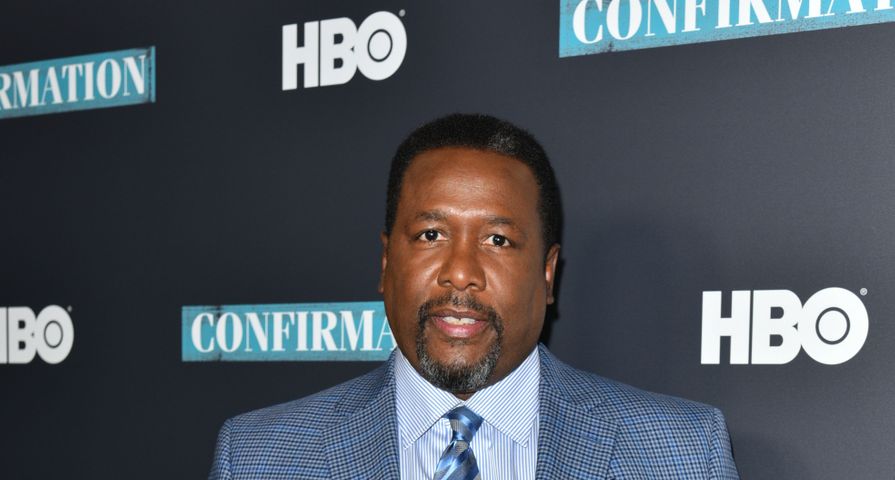 Well known actor Wendell Pierce, who is best known as Det. William ‘Bunk’ Moreland in The Wire, was arrested over the weekend and charged with simple battery over the weekend.

According to reports, the whole altercation occurred when Pierce got into a physical fight with a Bernie Sanders supporter. According to police reports and court records obtained by NBC News, the 52-year-old was arrested early on Saturday, May 14 at the Atlanta Loews Hotel where he was staying as a guest and the arresting officer noted that Pierce “made no indication that he was famous, nor did the officer inquire.”

In reports from TMZ, it seems that Pierce was simply talking to a woman and her boyfriend when the conversation turned to politics and things got physical when staunch Hillary Clinton supporter Pierce heard that the couple were supporters of Sanders. After the fight erupted, Pierce was booked to Fulton County Jail and charged with simple batter, but he was released the same day, on $1,000 bond.”‘

Pierce has always been one of the most politically outspoken actors in Hollywood and back in 2012 he attend the 2012 Democratic National Convention and was also one of President Barack Obama’s top campaign fundraisers.