The Weeknd Arrested In Las Vegas After Striking Cop 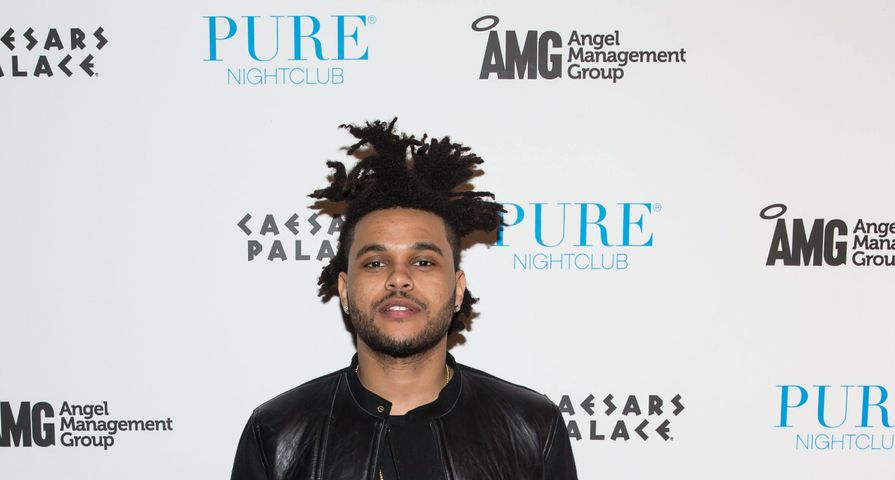 Canadian R&B superstar The Weeknd whose real name is Abel Tesfaye, 24, had a run-in with the law over the weekend on Saturday January 10 when he was arrested in Las Vegas after reportedly striking a police officer in the head.

Police officer Laura Meltzer, a spokeswoman for the Las Vegas Metropolitan Police stated, “A man by the name of Abel Tesfaye was arrested on Saturday night in Las Vegas at about 4:42 a.m. Special Event officers responded to a call regarding a fight that broke out at the 3500 Block of South Las Vegas Blvd. When they got to the venue there was a big group of people in an altercation.”

A fight involving The Weeknd began at the Cromwell Hotel and when officers attempted to break up the fight he struck one of the officers who was not seriously hurt.

The singer was immediately taken to the Clark County Detention Center for misdemeanor battery of a protected person but was out on bail shortly afterwards.

While he hasn’t said anything specifically about the arrest he did post a Tweet stating, “escape from las vegas,” and also posted an Instagram picture on Sunday January 11 boarding a jet with the caption, “escaped from Las Vegas.”

Also Check Out: 9 Reality Stars Who Have Gone To Jail