The Voice Season 13 Finale: Who Won? 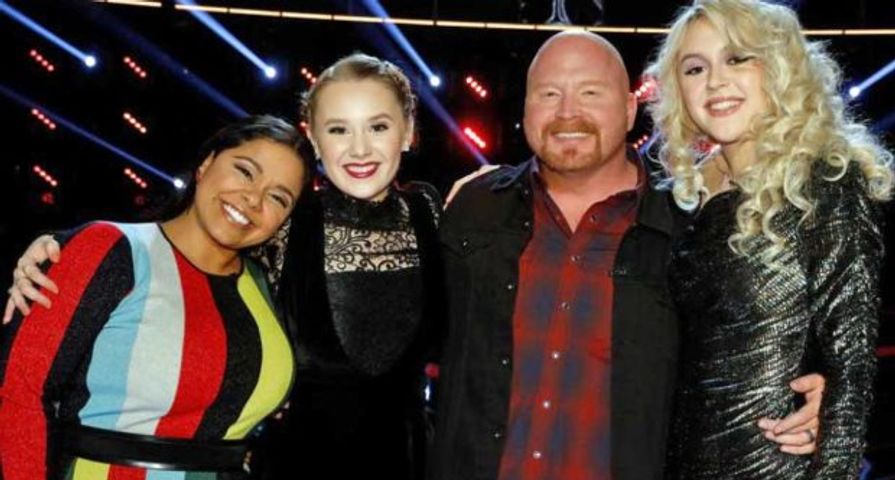 The thirteenth season of The Voice has come to an end and with three coaches still in the competition, it was a tense fight.

With Chloe coming out on top it was Addison Agen who came in second, Brooke Simpson who came in third and Red Marlow who came in fourth after a night full of spectacular performances and amazing duets. Winner, Chloe Kohanski teamed up with none other than Billy Idol as the two put a very different spin on his iconic hit “White Wedding.”

Right now, the 23-year-old is still reeling from her massive The Voice win and afterward opened up about how much she learned about herself through this journey. “I never had a moment where I thought I have this in the bag. It instilled a lot of confidence in me. No matter what I was walking away with I have a sense of who I am,” she said.

After originally being on Team Miley after the blind auditions and almost being cut before she was saved by Blake Shelton, Kohanski also reflected on how much it means to her to have the country superstar as her coach, “I also feel like if I wouldn’t have won, I believe Blake when he says he does take care of his team,” Kohanski said about the significance of winning with Shelton. “I’m very stoked that we won this together, that’s very fun. It’s not just for the show, it’s real.”

Meanwhile, Shelton, who has now been the winning coach on The Voice an incredible six times, knows this is only the beginning fo r Chloe’s musical journey and truly believes she has what it takes to make it in the music industry.

“I do think she has what it takes. The last couple of days, especially last night, it was an overwhelming response from social media, friends and family. People love Chloe,” Shelton said.

He added, “I think it’s something that people have been starving for musically. I truly think Chloe can go on from here and become really the first superstar. The first star to come out of this show that can have some hit songs.”