The Voice of Your Favorite Movie Trailers Dies 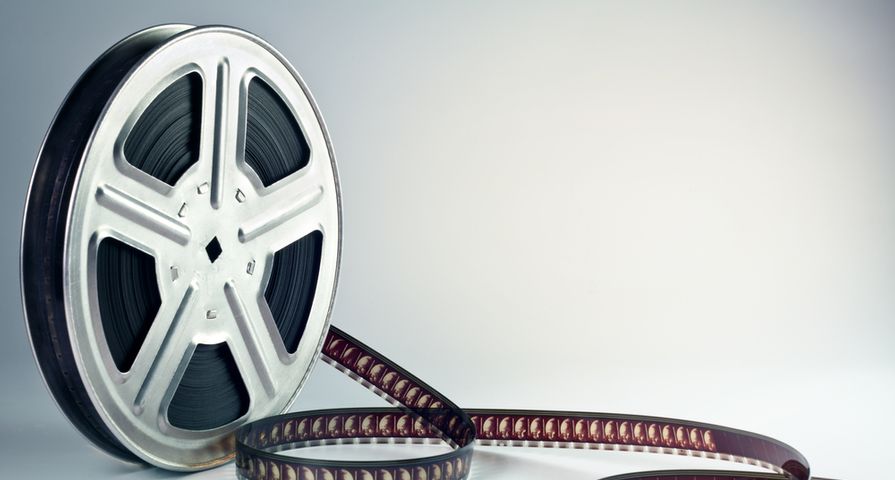 They are the voices that you recognize at first sound, but have never had a face or name to put with them. The few–the upper echelon of voiceover talent. And for those few who are chosen to offer the lead-in to the movie trailers for the biggest titles in the biz, life doesn’t get much sweeter.

Hal Douglas, one of the most well known voices in the world, has passed away at the age of 89. Douglas served as the voice of more trailers than you would care to count, and as soon as you hear his voice, it would hit your trigger: “Oh, it’s that guy!”

Unlike most of the top voiceover and voice acting artists in the business, Hal Douglas preferred life on the east coast, and a career headquarters in New York City, over the glitter, gloss and glam of Hollywood. Douglas was a Virginia native, and also a veteran of the United States Armed Forces, for which he served in World War II. He passed away in his native Virginia, after a battle with pancreatic cancer.

Douglas rarely pursued work that featured his face, but did so in one of his greatest performances, the trailer for Jerry Seinfeld’s 2002 documentary entitled, Comedian. You may remember the midsadventures of “Jack,” the clueless voiceover artist trying to record the movie trailer… well, Jack is Hal. And his voice will be missed tremendously.

There was a quality to Hal Douglas that many other voice artists have in regards to pitch, timbre, resonance: all of those obvious things you think of in regards to what a great voice actor does. But for Hal Douglas, there was a genuine sensitivity offered to the prospective audience. To hear more about what made Hal so special, and so admired by his colleagues, check out the video below.