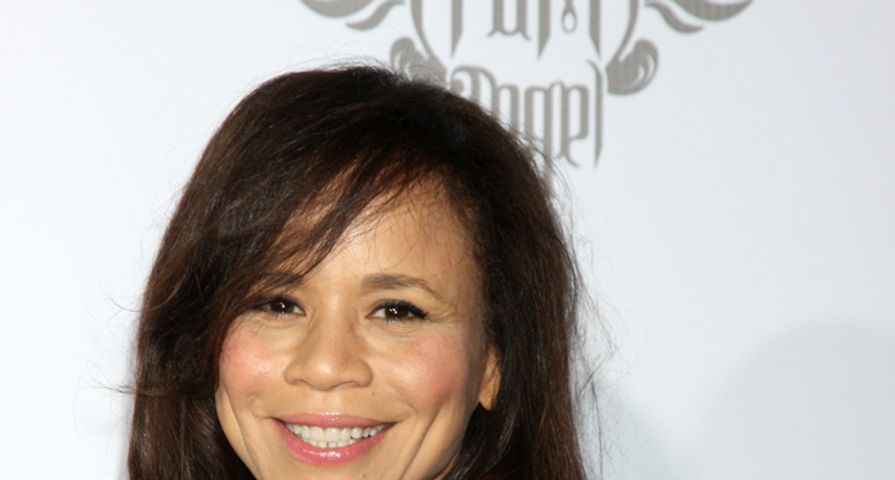 The View is getting a big makeover.

Rosie Perez and Nicole Wallace have joined the daytime talk show as co-hosts alongside Whoopi Goldberg and Rosie O’Donnell.

Perez and Wallace are replacing Sherri Shepherd and Jenny McCarthy, who left in early August. Wallace is a conservative author and political commentator who served as George W. Bush’s communications director. She guest-hosted on The View three times this year, making her a frontrunner for a spot on the show.

“I am honored to join the tradition of compelling conversations that has been the signature of The View for the better part of two decades,” Wallace said in a statement. “I have watched The View for many years and now to be seated alongside three women that I have admired is both humbling and incredibly exciting.”

Perez was more of a surprising choice for the position. An actress known for her roles in Do the Right Thing and Fearless, she served as guest co-host on an episode of The View in February and also hosted an episode of Anderson Cooper’s now-cancelled series Anderson Live last year.

“I am beyond thrilled, honored and completely surprised that I’ve been asked to join The View, Perez said in her own statement. “Knowing that I’ll be in the company of Whoopi, Rosie and Nicolle, three very smart and engaging women that I have an immense amount of respect for, makes it even more unbelievable.”

What do you think of the new View co-hosts?