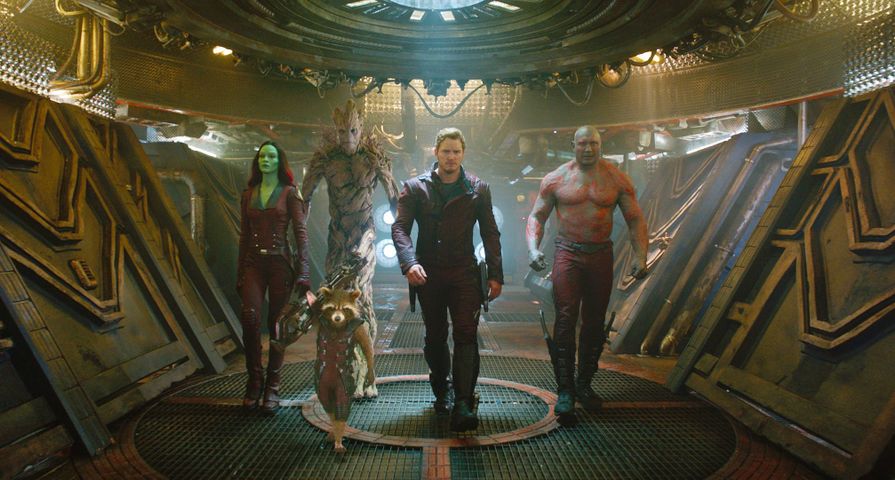 It is a good day for fans of the two new huge franchises, Guardians of the Galaxy and the Star Trek reboot; the titles for their much anticipated next installments were announced only hours apart.

On Monday, June 29, Marvel president Kevin Feige let the title of the sequel to last year’s massively successful film slip and then director James Gunn confirmed the title via Twitter writing, “Yes, the official title for the @Guardians sequel is GUARDIANS OF THE GALAXY VOL. 2. Nice Detective work, @colliderfrosty, etc! You got us!”

His tweet definitely seemed sarcastic to some, so he then took to his Facebook page to again confirm the title, which fans will recognize as an ode to Peter Quill’s treasured mix tape, Awesome Mix Vol. 1.

Not long after that news, the new Star Trek director Justin Lin tweeted about Star Trek 3, posting a photo of a Starfleet badge with the caption, “Let the next Starfleet voyage begin! #StarTrekBeyond #LLAP.” While there are no firm details on the plot for the third film in the Star Trek reboot, Gunn did state that Guardians of the Galaxy Vol. 2. will be a “more emotional movie” compared to the first.

Star Trek Beyond is set to be released on July 8, 2016, meanwhile Guardians of the Galaxy fans will have to wait even longer for the sequel, which isn’t scheduled for release until May 5, 2017.