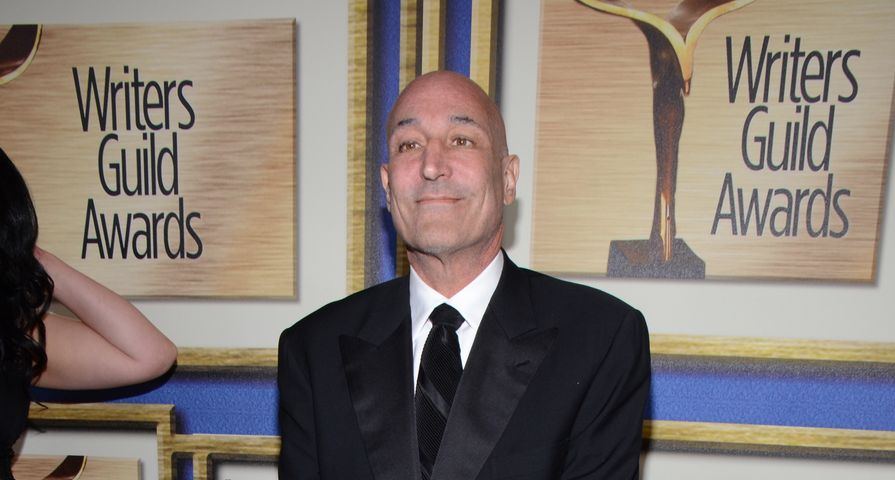 Sam Simon, co-creator of the hugely successful series, The Simpsons, died on Sunday March 8, 2015 at the age of 59.

Simon who won nine Emmys over his incredible career passed away surrounded by family and his beloved pet after a battle with colon cancer and following his diagnosis in 2012.

After co-creating the show, Simon was on board for four seasons before receiving a very lucrative deal, which he used to fund a dog-rescue project, The Sam Simon Foundation, with $23 million. The Foundation was the first source to announce the death of the animal lover, who aside from using his money for the dog-rescue also worked to shut down other inhumane treatments of animals, such as roadside zoos and abusive animal shows, “I get pleasure from it. I love it. I don’t feel like it is an obligation,” Simon said in 2013 of his philanthropic work.

“He was a genius and a great humanitarian in ways public and private. I personally owe him more than can be repaid, but I will do my best to help every animal I can in his memory,” Simpsons executive producer, Al Jean, reflected in a statement.

Many other celebs have already begun the outpouring of tributes after hearing of Simon’s passing, including Hank Azaria, Larry King, and Alyssa Milano.