The Rock Wows With ‘Shake it Off’ In Lip-Sync Battle 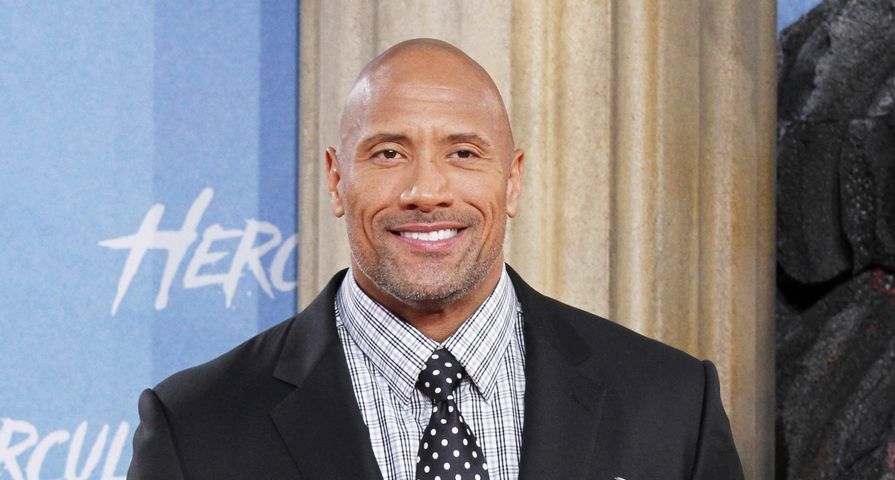 Dwayne ‘The Rock’ Johnson knows how to “Shake It Off!”

The 42 year-old actor shared an Instagram video of himself lip-syncing to the popular Taylor Swift anthem — and we think he’s definitely got a future as a pop princess.

Dressed in a black t-shirt (that showed off his huge muscles, of course), The Rock clearly knows every word as he shows off his pop star skills in front of a pink background. The Rock’s jumping around and making faces have completely won us over. He later tweeted that he “Had fun.. #drops mic”.

It’s all part of a new show called Lip Sync Battle, which premieres Thurs, April 2 on Spike. Hosted by LL Cool J, the show’s premiere will also include lip-sync performances from other stars such as Chrissy Teigen and Jimmy Fallon.

Later, you can expect to see John Krasinski, John Legend, Anne Hathaway and Emily Blunt rocking out too!

“This show to me is the coolest show on the planet,” LL Cool J told Us Weekly. “We’ve got every type of music, we’ve been having a ball making the show. These superstars on the stage, they go all out, balls to the wall. I saw Mike Tyson do ’Satisfaction’ by the Rolling Stones the other day!”

Perhaps they got the idea from Jimmy Fallon, who famously lip-synced with guests Will Ferrell, Kevin Hart and Drew Barrymore on Late Night.