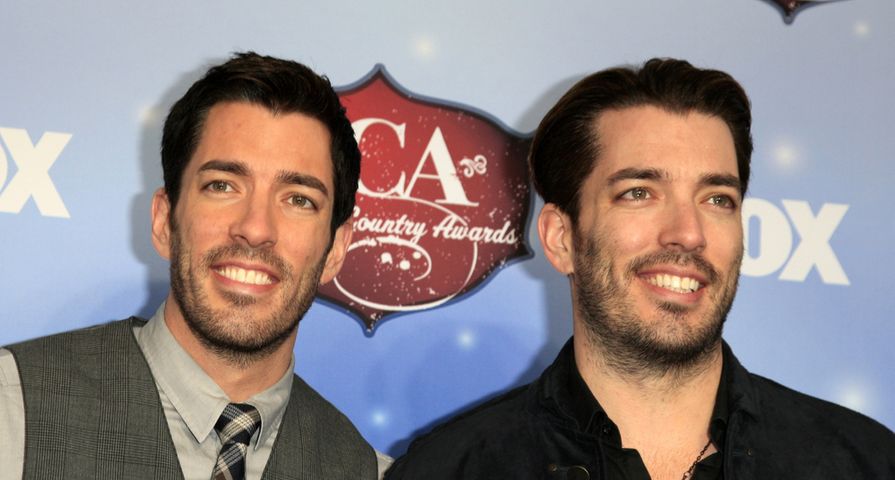 The Property Brothers Jonathan and Drew Scott have added another talent to their list: musicians! The identical twin brothers, who are best known for their home renovation shows on HGTV and W Network, are now pursuing their dreams of having music careers. The Scott brothers released a video for their first song, “Hold On,” last February. This week they released the video for “Let The Night Shine In,” and it couldn’t be more fitting.

In the video the brothers host a big house party with all of their friends. They’ve included everything that makes for a great party: streamers, string lights, snacks, a stage – even some smooching! The Scotts perform for the crowd who are enjoying every minute. The brothers even bring down the house by causing the power to go out!

While the brothers’ music careers might seem random considering their extensive backgrounds in contracting and real estate, they’ve been playing music since an early age. In an interview in People magazine in April, Drew spoke about the inspiration for their music: “We grew up on a ranch, we’re cowboy kids, and we used to just sing around the campfire singing songs; my dad and I played the guitar. So we recorded these two songs as a tribute to how we grew up, we had no idea that they would hit so well, and ‘Hold On’ – it Billboard charted! It’s amazing to us that everyone’s loved the songs so much, so we’ll probably do more.”

Watch the video for hold on below and click here for their newest video!