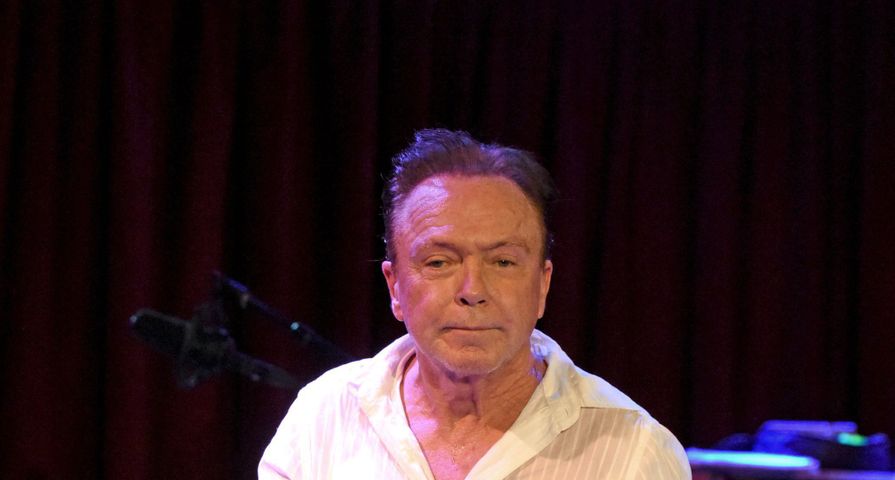 Beloved The Partridge Family star David Cassidy is currently fighting for his life in the hospital as his family is rushing to be by his side, multiple outlets have reported.

According to People, the 67-year-old was hospitalized and put in intensive care earlier this week after suffering from liver and kidney failure. A source told the publication, “There had been many family issues because of his alcoholism, but they are all reuniting in support of him. He was delighted to see them.”

Upon his hospitalization, a rep for the star stated that Cassidy was initially put in a medically induced coma, but on Saturday was conscious and able to greet his family as they rushed to support him, including his son Beau, his brother Patrick and his ex-wife Sue Shifrin. “When his brother Patrick walked into the room, David lit up like a Christmas tree,” the source stated. “There’s been total resolution within the family. They will always be there for him.”

Over the years, concerns for Cassidy’s health have grown after he admitted to struggling with alcohol abuse in 2008, and in 2014 did a stint in rehab after also admitting to substance abuse issues. Earlier this year in February, he also revealed the was battling dementia after his strange behavior onstage prompted fans to wonder if he had relapsed with alcohol abuse. “I was concerned people would mistake my alcoholism with my diagnosis,” said Cassidy.