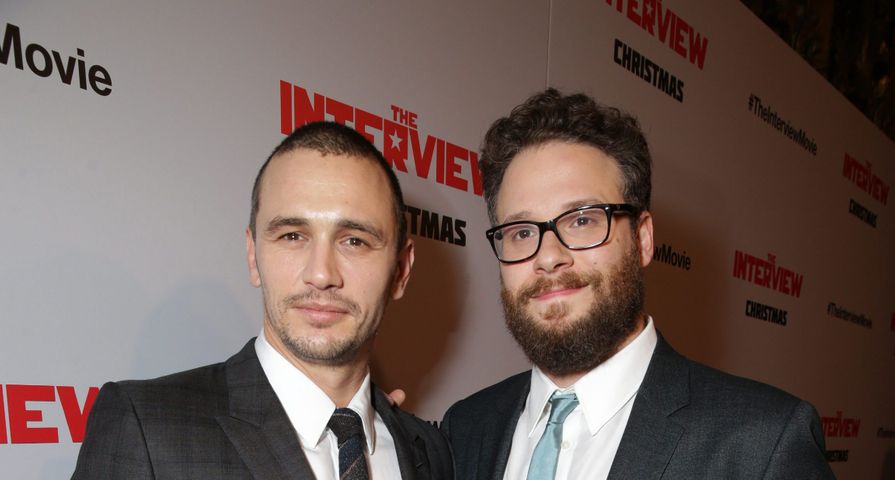 It seems the Sony hackers are winning as the first viewing of The Interview has been canceled after the group who has slowly been leaking emails and information related to the Sony Corporation threatened terrorism on anyone who went to see the film.

When the plot for the film first revealed that it was going to be a satirical comedy starring real life best friends Seth Rogen and James Franco who play TV journalists sent by the CIA to assassinate the leader of North Korea, Kim John Un, North Korea made its displeasure for the film well known.

Since Sony has continued on with the film, including promotions, the company has been hacked by unknown persons from unknown locations who began by releasing the social security numbers of over 40,000 Sony employees and then released personal emails and information from the company’s top executives.

On Tuesday December 16, the hackers, who call themselves Guardians of Peace, released a statement threatening a “bitter fate” to everyone who goes to see the film at any theatre but names the première specifically and likens what will happen to the scale of the terror attack of September 11, 2001.

In light of the vicious threat, Landmark, which owns the Sunshine Cinema in Manhattan where The Interview’s New York première was to take place on Thursday December 18, has canceled the event.

As for Rogen and Franco, the two stars have also canceled all upcoming interviews about the film including, The Tonight Show Starring Jimmy Fallon, Watch What Happens Live with Andy Cohen, Late Night with Seth Meyers and a Q&A segment with Buzzfeed.

Rogen did say that this controversy is far from what was intended with the film, “I’m just going to go and try not to think about any of this stuff for a few days. I’ve been playing mental acrobatics. It’s a very funny movie and amidst all the stuff surrounding it, it’s just a comedy. It’s prime goal was not to be controversial.”