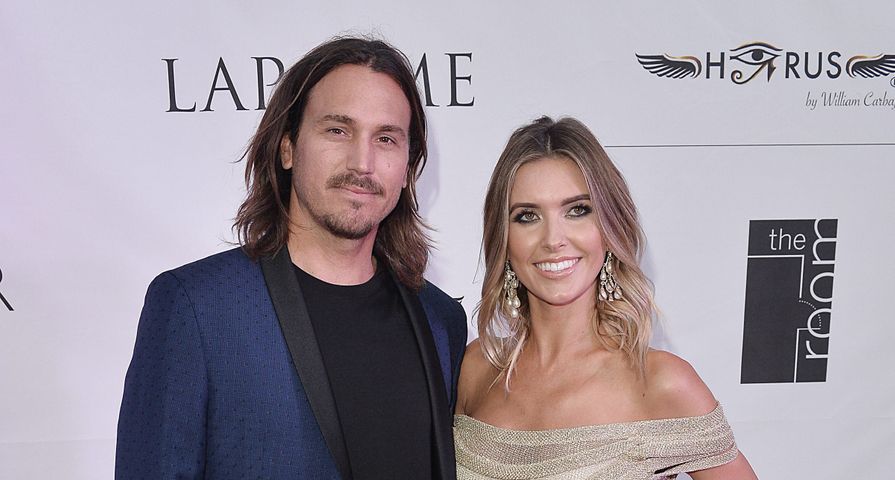 10 Revelations From 'The Hills: That Was Then, This Is Now' Anniversary Special
Photo by REX/Shutterstock

The Hills alum Audrina Patridge filed for divorce from her husband Corey Bohan on Wednesday, September 20. She also filed a temporary restraining order against him and claimed that he became violent with her on multiple occasions.

“[Bohan] has become increasingly possessive, angry, agitated and jealous of my work and travel schedule,” the former MTV star claims in the documents. “His aggressive behavior usually escalates whenever I am paying attention to work obligations, rather than to him. When we are apart he texts me obsessively, rattling my nerves and making it difficult for me to concentrate on my work commitments.” The 32-year old continued to allege that Bohan “cannot control his swearing and personal attacks … even when in the presence” of their 14-month-old daughter.

Patridge continues to explain that Bohan was violent with her as recent as September 6. “We were playing her mini guitar, and he came into the room saying how f–ked up I am from my childhood, and it must have really been bad because I’m so f–ked up,” she explained of the incident. “At that point I started recording what he was saying to me on my phone, and he then said he was waiting for me to ‘grow some balls and pull the trigger and file for divorce.'”

“[He] locked the door and pushed me back with [Kirra] in my arms. … He started punching and hitting himself on the head. Then he punched a hole in our bedroom door,” she alleges. “I was very frightened and started screaming and covered Kirra’s eyes and ears, but she started crying and screaming.”

Patridge claims that Bohan has also “threatened to kill himself” in text messages to her while she was in Miami on a business trip. “I was very shaken by his texts, mostly because Kirra was with him,” she explained. Bohan has yet to publicly address the allegations.

Patridge also detailed the extent of Bohan’s actions including him threatening to kill himself in front of their daughter or even on the street so everyone would know it is her fault. Read her claims here.