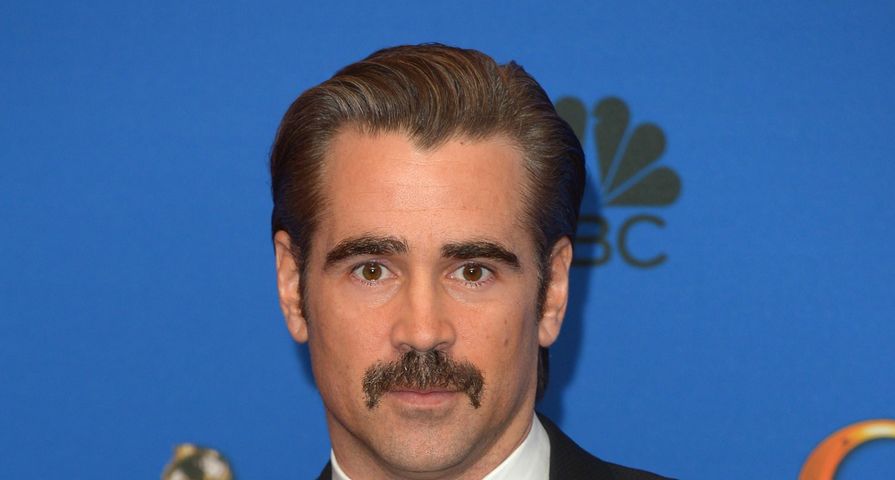 Since the smash hit of True Detective’s first season, word has been spreading about how amazing the series is and now many fans both new and old are highly anticipating the show’s second season.

HBO has finally released the first trailer for season 2 which premieres on June 21 and in one minute gives a good look at the new cast and the trouble that is going to follow.

No dialogue is given as shots go between Colin Farrell (and his creepy mustache), Vince Vaughn, Taylor Kitsch and Rachel McAdams while moody music plays in the background for the one minute clip.

Although the trailer doesn’t offer much insight into the series made popular with Matthew McConaughey and Woody Harrelson in the first season an official statement from HBO gives fan some information about what to expect. “A bizarre murder brings together three law-enforcement officers and a career criminal, each of whom must navigate a web of conspiracy and betrayal in the scorched landscapes of California.”

“Colin Farrell is Ray Velcoro, a compromised detective in the all-industrial City of Vinci, L.A.County. Vince Vaughn plays Frank Semyon, a criminal and entrepreneur in danger of losing his life’s work. Rachel McAdams is Ani Bezzerides, a Ventura County Sheriff’s detective often at odds with the system she serves, while Taylor Kitsch plays Paul Woodrugh, a war veteran and motorcycle cop for the California Highway Patrol who discovers a crime scene which triggers an investigation involving three law enforcement groups, multiple criminal collusions, and billions of dollars.”