The First Look At The X-Files Mini-Series 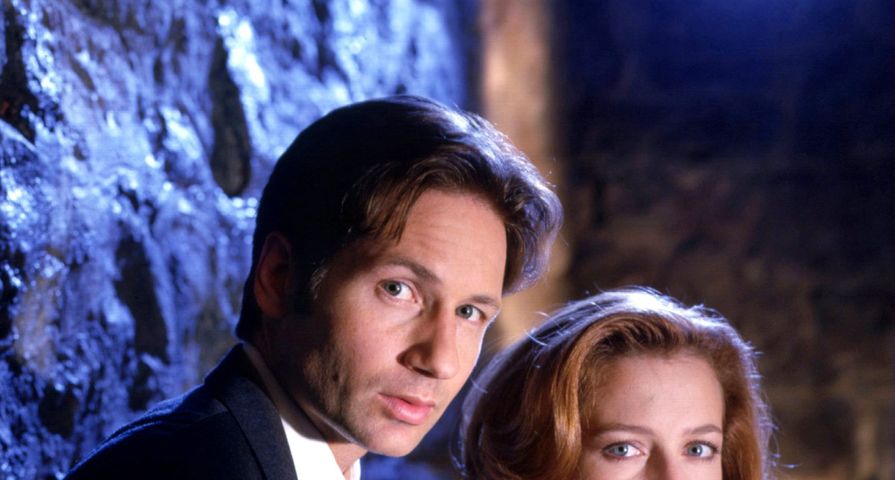 We definitely believe that a new X-Files series is happening now that the first trailer has finally been released.

Unfortunately, it is a mini-trailer for a mini-series and is only 15 seconds long, but that is long enough for us to know that it is going to be great, as we see David Duchovny and Gillian Anderson back in their iconic roles as agents Fox and Scully once again.

The trailer aired on Fox on Thursday, July 16 during an episode of Wayward Pines and, while it only gives us a brief glimpse of the six episode series, it raises fans’ anticipation as it ends with the chilling theme song. It didn’t give too much away aside from some definitely supernatural occurrences that need investigating.

When Fox announced the cult classic show would be coming after 13 years away, executive-producer Chris Carter hinted that fans can expect the same great show, but with possibly even better storylines: “I think of it as a 13-year commercial break. The good news is the world has only gotten that much stranger, a perfect time to tell these six stories.”

Thirteen years may have passed, but one thing is for sure with Duchovny and Anderson back: fans will only be clamouring for more after the brief six episode return.