‘The Ellen DeGeneres Show’ Is Under Investigation After Workplace Complaints 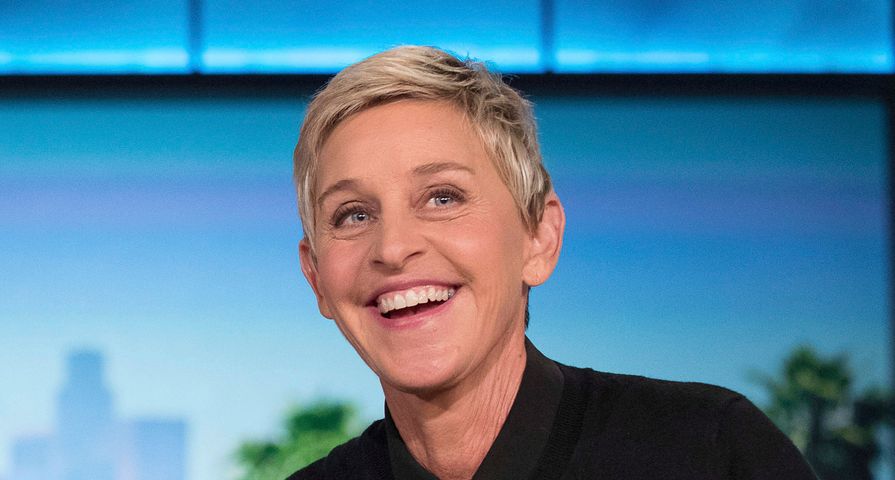 The Ellen DeGeneres Show is under investigation following allegations from former employees about the show’s workplace environment.

An inquiry was launched by Warner Bros. TV Group, and includes the show’s producer Telepictures and distributor Warner Bros. TV Distribution, and its parent company WarnerMedia.

Telepictures and Warner Bros. TV executives sent a memo to the show’s staffers last week, explaining that they have engaged WarnerMedia’s employee relations group and a third party firm. Current and former employees will be interviewed about their experiences on set. According to the memo, recent articles are the reason for Warner Bros. TV Group’s investigation.

Prior to the investigation, BuzzFeed reported on the situation on the set of The Ellen DeGeneres Show, alleging “a toxic work environment.” There were accusations from employees that they were sidelined, disciplined or fired for speaking up about discrimination, and for taking a mental health leave or attending a family funeral. The allegations also included instances of racial microaggressions and fear of reprisal for raising complaints.

Executive producers for the show Ed Glavin, Mary Connelly, and Andy Lassner responded to the employees’ claims in a statement to BuzzFeed.

“Over the course of nearly two decades, 3,000 episodes and employing over 1000 staff members, we have strived to create an open, safe and inclusive work environment. We are truly heartbroken and sorry to learn that even one person in our production family has had a negative experience,” it read.

“It’s not who we are and not who we strive to be, and not the mission Ellen has set for us. For the record, the day-to-day responsibility of the Ellen show is completely on us. We take all of this very seriously and we realize, as many in the world are learning, that we need to do better, are committed to do better, and we will do better.”