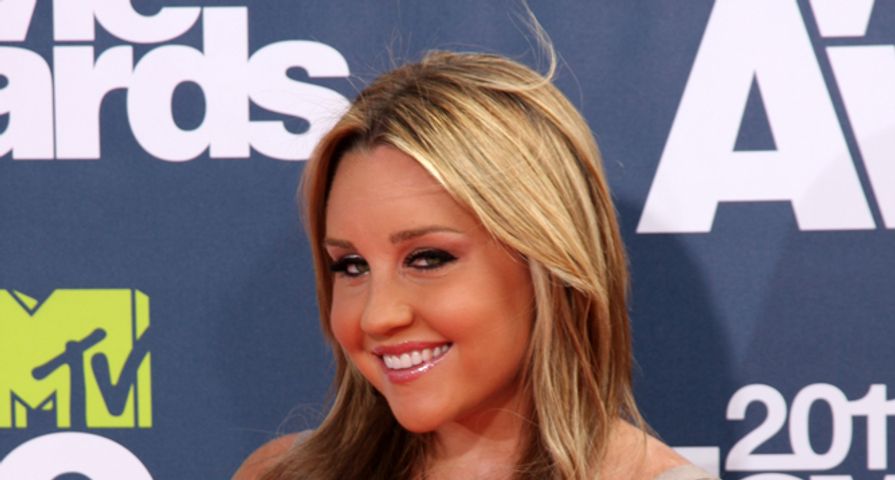 Gotta love The Doctors. They offer a pretty even-keel, entertaining look at a variety of issues, and have expressed a few insightful viewpoints on Amanda Bynes.

The rumor mill is in high output mode regarding Ms. Amanda Bynes. The former child star turned Hollywood starlet is now alleged to be in a mental care facility, and according to the report offered on The Doctors, Sam Lufti has something to do with it.

Everyone remember Sam Lufti? The Britney Spears manager, who allegedly drugged the singer in order to possess more manipulative control? That Sam Lufti is also reportedly helping Amanda Bynes. And that Sam Lufti has always maintained his innocence.

Amanda’s parents have denied these reports, though there is some social media chatter from Amanda herself that would suggest that Sam is very much in the picture. And according to reports, whether true, partially true or just bent towards magazine sales and clicks on a website, Sam also had Amanda committed to a mental care facility.

Whether this was a long term commitment to psychiatric care, or a short term, involuntary psyche hold known as 5150 (fifty-one/fifty) in the state of California, who knows?

At this point, it would be a stretch to suggest that Amanda and Sam were doing this for publicity. It seems Amanda realizes that she needs some help. Considering Sam Lufti: he is either the Hollywood Svengali that he has been accused of being, or he’s not, and he’s genuinely a good guy trying to help people.

To see The Doctors take on Amanda Bynes ongoing saga, check out the video below!