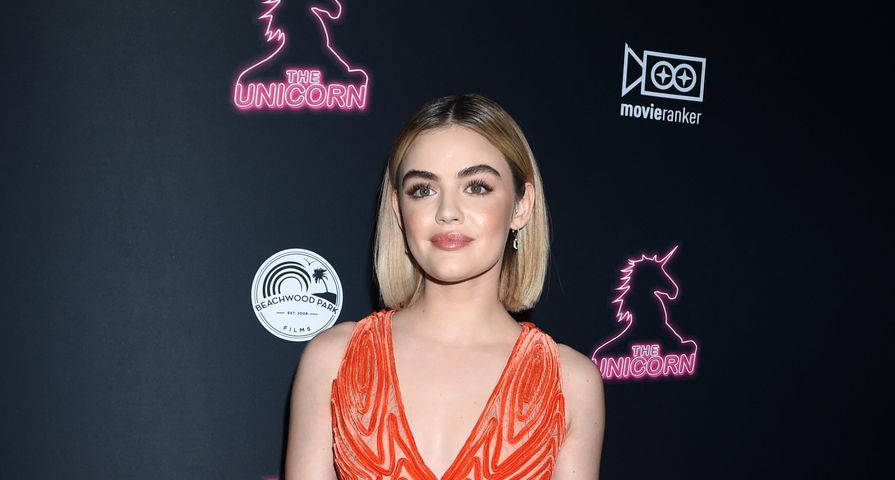 The CW is expanding its roster with not only one but three of the most anticipated upcoming television series!

On Tuesday, May 7, the network confirmed that it had ordered a Batwoman series starring Ruby Rose to series along with a new Nancy Drew series and the previously announced Riverdale spin-off Katy Keene.

In the summer of 2018, The CW announced that it had cast actress, singer and model Ruby Rose in the titular role of Kate Kane/Batwoman in the next installment to its superhero series.

Executive-produced by Greg Berlanti and writer Caroline Dries, the Warner Bros.-produced series follows Kate Kane (Rose) as “she soars onto the streets of Gotham as Batwoman, an out lesbian and highly trained street fighter primed to snuff out the failing city’s criminal resurgence,” according to the official logline. “But don’t call her a hero yet. In a city desperate for a savior, Kate must overcome her own demons before embracing the call to be Gotham’s symbol of hope.” Rose made her debut as the titular caped crusader in the 2018 Arrowverse crossover “Elseworlds.”

Meanwhile Josh Schwartz and Stephanie Savage are the minds behind the upcoming Nancy Drew series. The logline for the show reads: “Set in the summer after her high school graduation, 18-year-old Nancy Drew (Kennedy McMann) thought she’d be leaving her hometown for college, but when a family tragedy holds her back another year, she finds herself embroiled in a ghostly murder investigation — and along the way, uncovers secrets that run deeper than she ever imagined.” To add to the anticipation of the series, it was also announced that Freddie Prinze Jr. has been cast to play Nancy Drew’s father, Carson Drew.

Last but certainly not least is the newest Riverdale spin-off series, Katy Keene. Back in March it was announced that actress Lucy Hale had been cast in the lead role for the new series: “In a timeless New York City, as enchanting as Riverdale is moody, aspiring fashion designer Katy Keene (Lucy Hale) meets Josie McCoy (Ashleigh Murray), fresh off the bus to chase her musical dreams. Their world is populated with kindred-spirit starving artists, including mysterious socialite Pepper Smith (Julia Chan) and Broadway-bound performer Jorge Lopez — and his drag queen alter ego, Ginger (Jonny Beauchamp). While their climb to the top is rife with obstacles, this found family will stop at nothing to see their names in lights. Based on the Archie Comics characters.” Many Riverdale fans will remember that in a recent episode of Riverdale, Josie (played by Ashleigh Murray) told Archie she was leaving Riverdale to tour and might “spend some time in New York” which now fits into her crossover role on Katy Keene.

The CW’s fall schedule will be announced at its 2019 upfronts presentation in New York City on May 16.
<