The Cast Of The ‘Charmed’ Reboot Speaks Out: “It’s A New Set Of Witches” 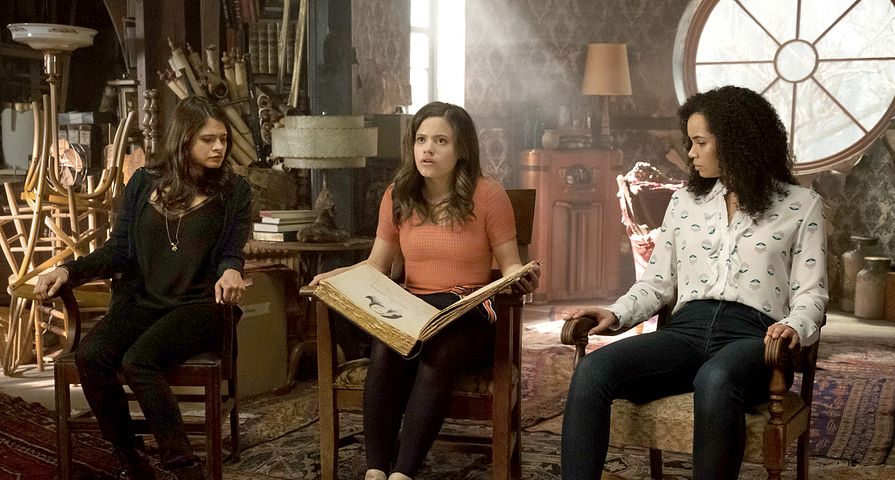 Ever since The CW announced that it was finally going ahead with a reboot of the beloved series Charmed, the new cast and series has faced an onslaught of negativity.

Now, with only a few months before the reboot premieres, the three new Charmed ones are speaking out about the show not being a “rip-off” and hoping fans give it a chance.

Melonie Diaz, Sarah Jeffrey, and Madeleine Mantock, who have been cast as sisters Mel, Maggie and Macy in the new series, spoke during the San Diego Comic-Con about the negativity, but also the support they have received. “We’re new characters living in a world. It’s a new set of witches who’ve discovered they have powers. I think it’s maybe a misconception to say it’s a rip-off,” Mantock said. “I saw somebody yesterday describe it as a tribute to [the original] and I thought that was quite nice.”

They also touched on the fact that they have not spoken to the original cast, but are aware that while Rose McGowan was supportive, Holly Marie Combs certainly was not. “Some of them have been vocal about giving support. Rose I know was [supportive],” Jeffrey said Mantock added: “She said, ‘Fly girls fly’ and that was so kind of her to say that. It was really nice.”

“Everyone’s allowed their own opinion and I think it’s testament to how much fans really love and cherished Charmed for what it is,” Mantock said. “And there are lots of people who are really excited for it. So I’ve got my ears open to them and I’m hoping we can turn some people on to it as well because I do, I think it’s a really good show.”