Which Big ‘Friends’ Cliffhanger Was Originally A Mistake? 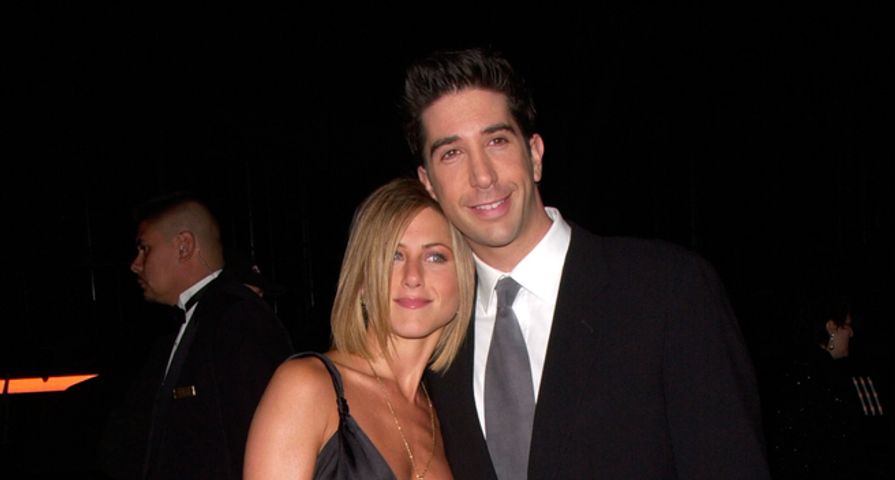 Friends might seem like a flawless TV show — but cast members sometimes made mistakes that turned into iconic moments!

In the behind-the-scenes tell-all The Story About Friends, one writer explained that a pivotal moment in the relationship between Ross and Rachel actually stemmed from a rehearsal in which David Schwimmer (Ross) messed up his line.

Producers of the show decided to use his mistake as inspiration and wrote it into the show as part of a different scene — check out the video to see the big moment as it played out on screen!

Fate also had something to do with the casting of all six perfect cast members on Friends. In a recent appearance on Late Night with Seth Meyers, Matthew Perry (Chandler) admitted that he almost didn’t even get the chance to audition for Friends because he was being considered for a part on another TV show.

Here’s the crazier part: the other show was about “baggage handlers at the [Los Angeles] airport in the year 2194,” Perry said. “I was wearing a futuristic shirt, and little people played the aliens. I had to sort out the aliens’ luggage. That was basically the show.”

Luckily enough, that show didn’t work out, so Perry ended up auditioning for Friends, getting the role and playing Chandler for ten successful seasons.

Check out which cliffhanger was a mistake below: